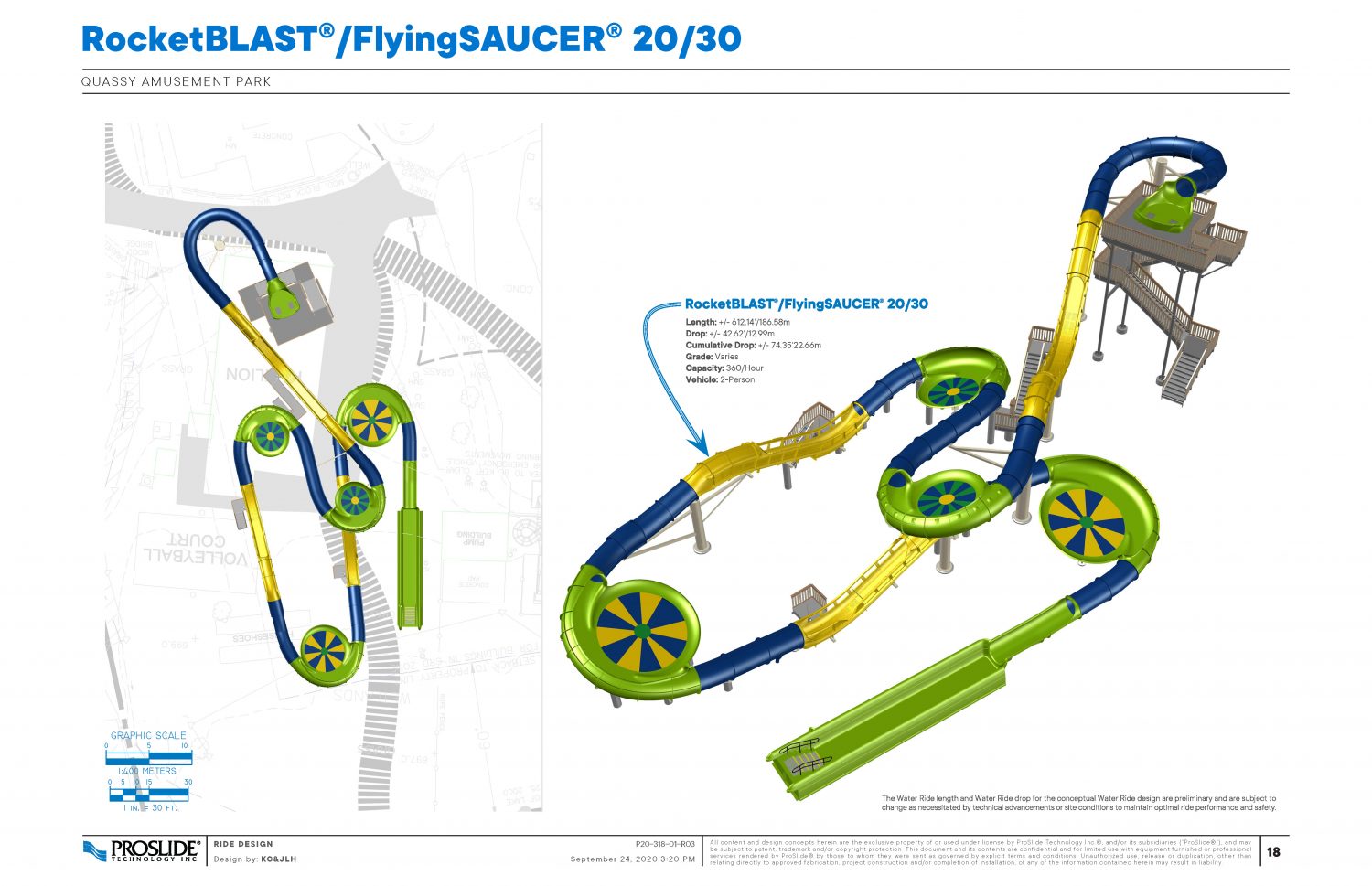 A new water raft ride is to be built at Quassy’s Splash Away Bay waterpark for the 2022 season. The attraction will be the venue’s biggest investment in its 113-year history.

Construction of the water coaster is underway, and the ride is expected to be open in time for the park’s opening in spring next year.

The water coaster extends for more than 600ft. in length and has a capacity of 340-people per hour.

Eric Anderson, president of Quassy commented on the arrival of the raft ride: “This new attraction will actually be what is recognised in our industry as a water coaster. It will incorporate some of the latest technology in waterslides with features we’ve never presented at the park. And when I said water coaster, it will be just that as water jets will actually push the rafts up a number of inclines,” said Anderson. 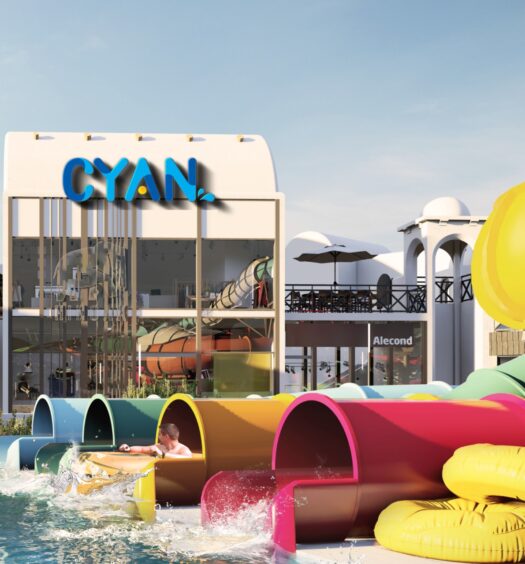 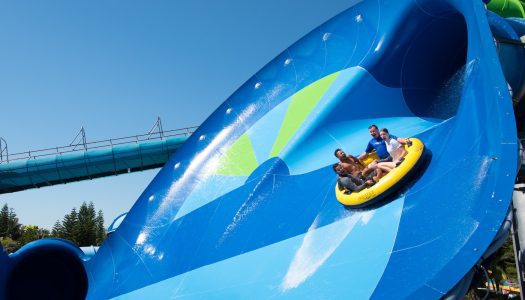