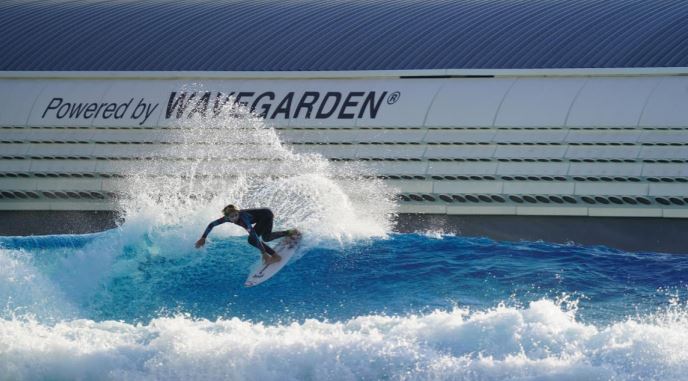 Wave Park, the man-made surf park in South Korea, opened in April, boasting a series of facilities for surfers and all abilities, including a Surf Cove, a recreational pool, a diving pool and more.

Wave Park covers more than 166,000 square metres of land. It features a diamond-shaped Surf Cove with wave-generating technology from Wavegarden. The technology is capable of generating wave every eight seconds and 1,000 waves in an hour.

Waves are pumped in two separate zones, with each wave breaking to the left and to the right. Each side of the Cove is able to accommodate up to 25 intermediate and advanced level surfers, and 32 beginner level surfers. The entire Surf Cove can hold up to 114 surfers at the same time.

Wave Park is also home to Turtle Pool, where children can splash around in waist-high water. There is also a family leisure pool which can accommodate up to 100 swimmers per session.

Another key feature of Wave Park is the Blue Hall Lagoon diving pool, where divers can dive down five metres and explore a seascape inhabited by giant turtles, seahorses and shells filled with pearls. 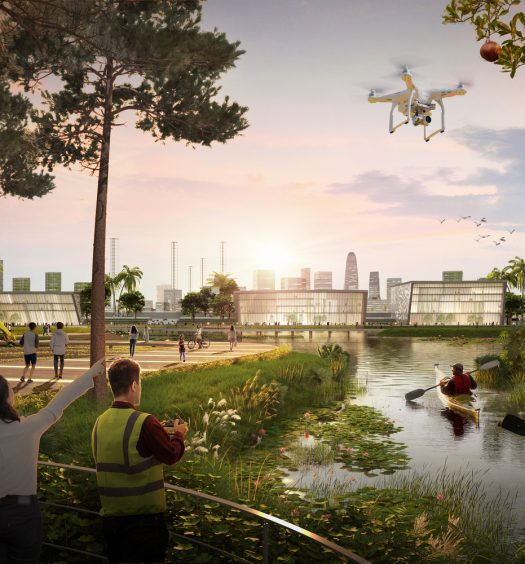