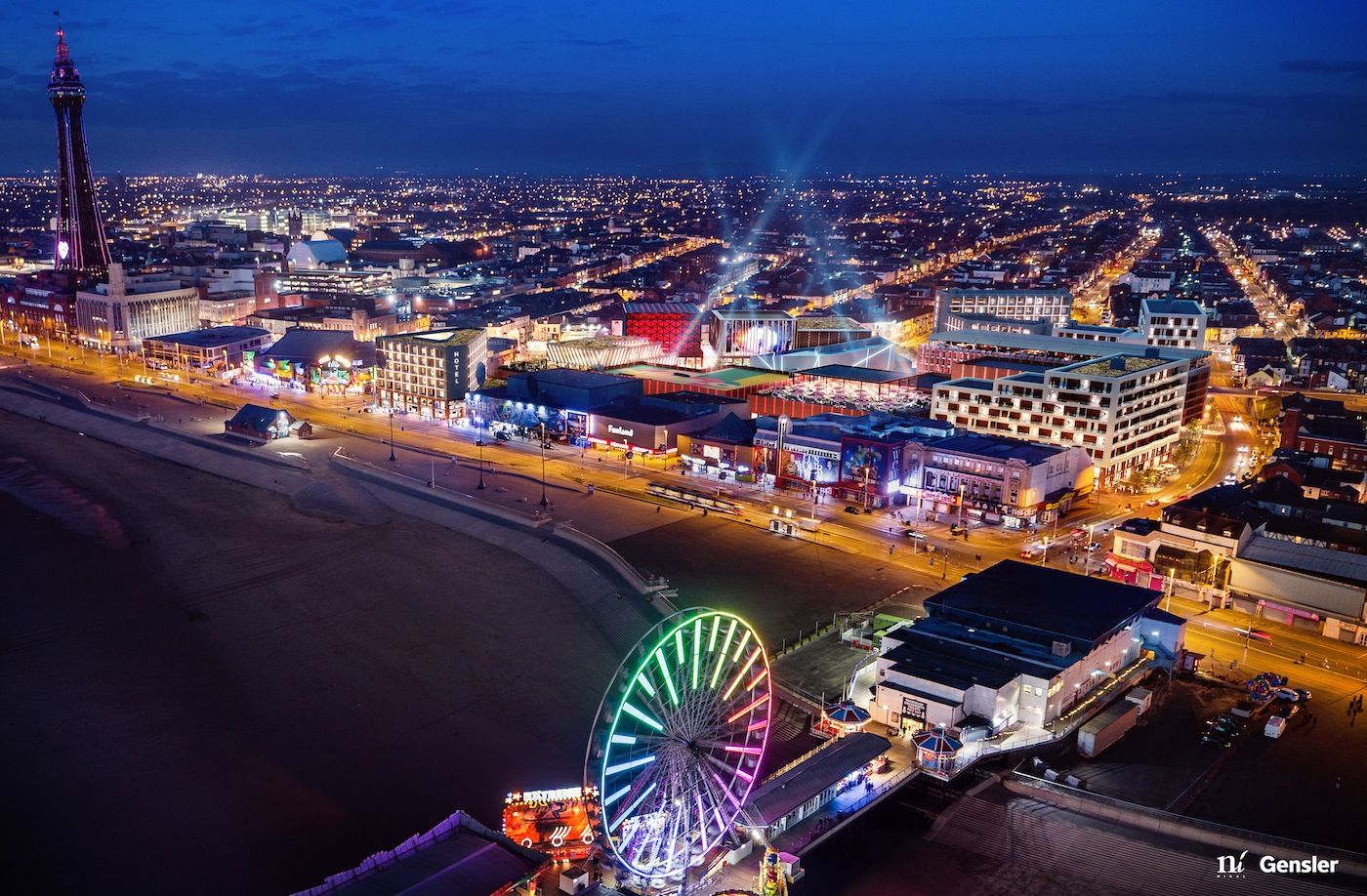 Plans have been unveiled for the biggest single investment in Blackpool’s tourism industry for more than a century.

The masterplan for the long-awaited redevelopment is inspired by Chariots Of The Gods. Written by Swiss author Erich Von Däniken, it explores alien encounters and unsolved mysteries of ancient civilisations. The anchor attraction of the 17-acre (6.9 hectare) development will be the UK’s first flying theatre, complete with on-board special effects, state-of-the-art projection and surround sound. Another media-based ofering will be a virtual reality experience on “an epic scale” with free-roam, multi-player capability, body tracking and motion simulators. There will also be a multimedia exhibition exploring extra-terrestrial influences on the great ancient civilisations.

The project is a collaboration between UK-based development company Nikal Ltd and Media Invest Entertainment, which owns the rights to Chariots Of The Gods. Located close to Central Pier, the development will also incorporate Merlin Entertainments’ existing Sea Life and Madame Tussauds attractions.

It is estimated that once completed, Blackpool Central will attract 600,000 additional visitors a year to the town with a combined annual spend of £75m. It will also create around 1,000 new jobs.
“The overall development has the potential to be a game changer for our visitor economy,” says the Leader of Blackpool Council, Cllr Simon Blackburn. “We have long stated that a key objective is to create a year-round destination that can sustain full-time employment. Blackpool Central will play a major part in that ambition.” Work could start in early 2020, with the first phase set to open in spring 2024. This will include an artisan food hall and event square incorporating a stage and video wall which will be used to host themed markets, open-air concerts and events. A new 150-bedroom promenade hotel is also planned.

It is envisaged the project will be delivered in several phases over an eight to nine year period. Phase two will include apartments, further food and drink outlets, a second hotel comprising 250 rooms and an additional landscaped public open space. Future phases to the southern end of the site will include further leisure attractions, residential apartments and a music venue/nightclub.

“The unique theme of Chariots Of The Gods will merge entertainment, culture and history – an enthralling ‘Edutainment’ experience for the whole family – that can be enjoyed all year round,” promises Norbert Reichart, CEO of Media Invest Entertainment. “Together with some of the best companies in the industry, we have developed a one-of-a-kind, exciting indoor entertainment concept with truly world-class attractions which will integrate perfectly into Blackpool’s pre-existing leisure cluster.” 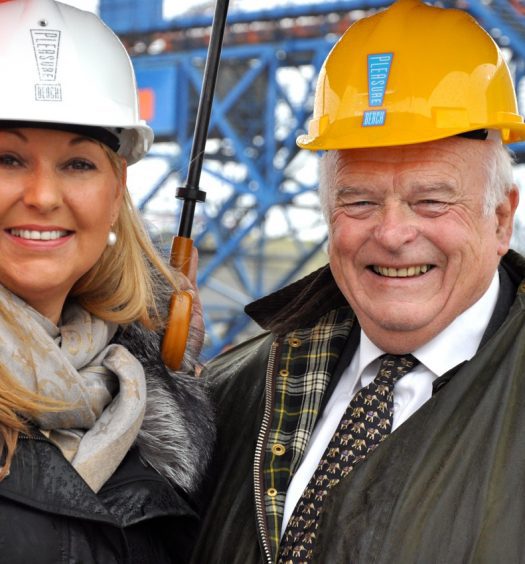 1 year ago
Open to Question 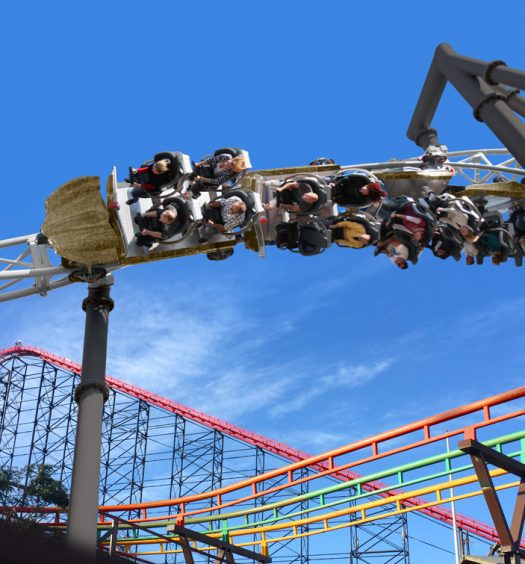