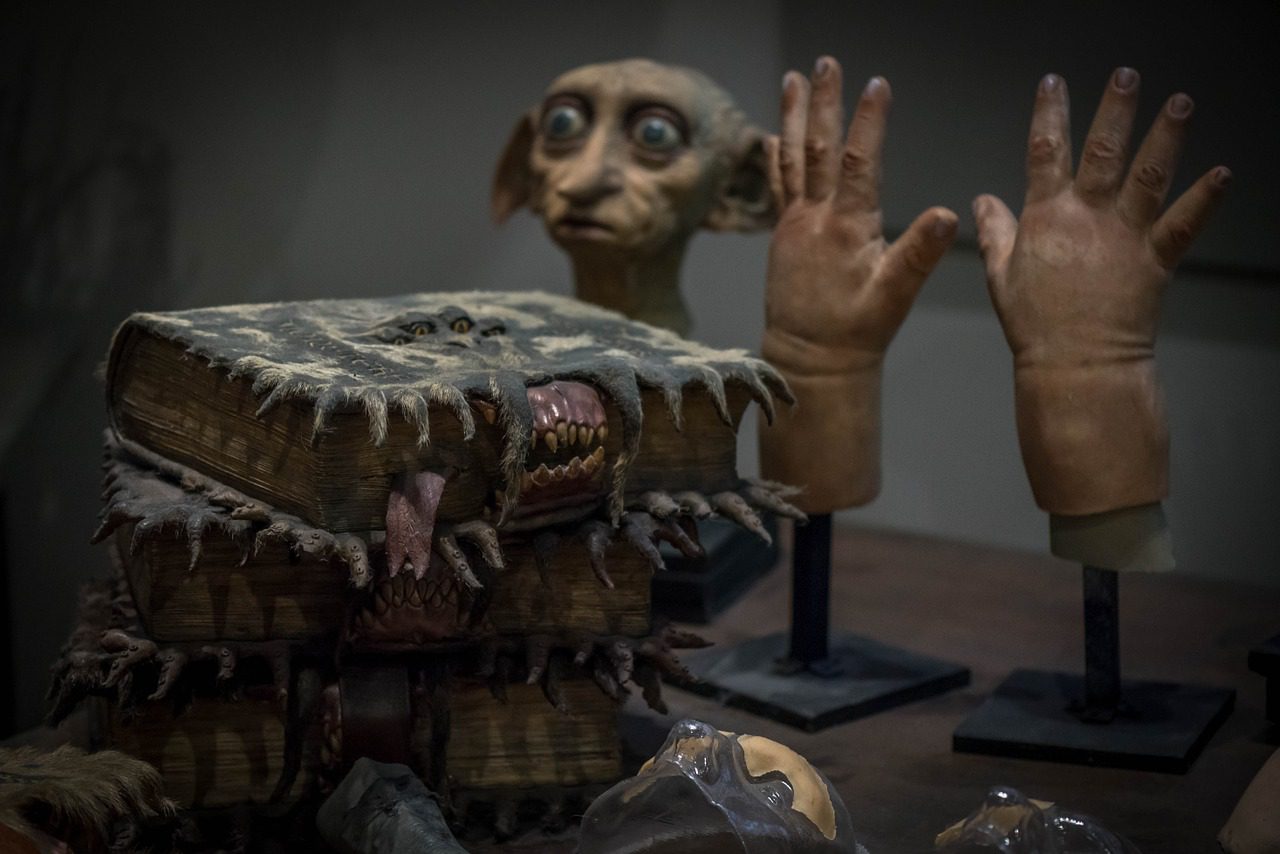 Harry Potter fans are in for an extra treat at Universal Studios Hollywood with a new exciting project known as ‘Dark Arts at Hogwarts Castle.’

The project will involve the lighting up of Hogwarts Castle and The Wizarding World of Harry Potter each night from April 13 until April 28, 2019.

As night descents on Hogwarts, the darkest side of witchcraft will arise in this profoundly theatrical and intense projection experience.

The enchanting light display will combine an enthralling mix of music, special effects and lighting, as some of the scariest creatures and villains from the Harry Potter world are unleashed, including Death Eaters, Aragog, Dementors, Thestrals and Mountain Trolls.

Even the hugely feared, serpentine-like Lord Voldemort will make an appearance in what promises to be a spellbinding display.

The exclusive musical arrangement and surround sound accompanying the theatrical display is conducted by William Ross and recorded by the London Symphony Orchestra.

The spectacular illumination will then return in May, lighting up the two iconic Harry Potter features from May 25 – 27.

The Dark Arts at Hogwarts Castle will also feature at Universal Studios Orlando later in the year. 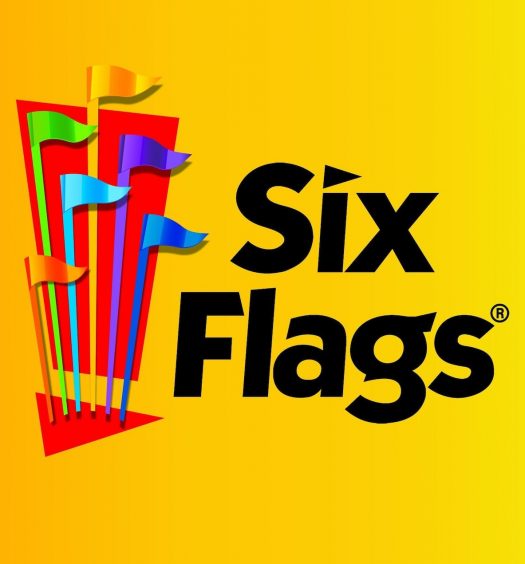