Disney’s Avengers Campus, which is currently under construction at the Disneyland Resort in California, is set to open on July 18, 2020.

Details about what the upcoming Marvel Comics-themed area will feature are starting to be released. According to reports the land will feature new technology, which allows riders to shoot webs like Spiderman.

A “Stuntronic” robot will also be part of the site, enabling Spidey to perform extreme acrobatics high overhead.

Spiderman and Iron Man will don all-new exclusive suit designs in the Marvel-themed area. Other Marvel favourites will be roaming around the land, including Thor, Captain Marvel, Black Panther and Black Widow. Widow’s Taskmaster will also be making an appearance.

The elevator-drop ride the Guardians of the Galaxy: Mission Breakout will also feature at the park.

Avengers Campus is due to open at Walt Disney Studios Park at Disneyland Paris in 2021 and in Hong Kong Disneyland in 2023. 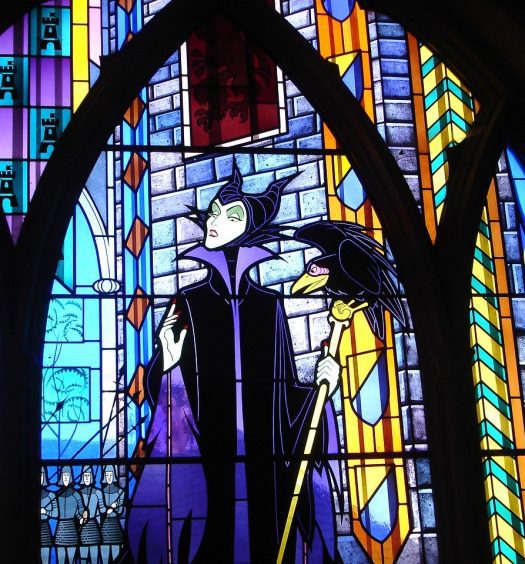 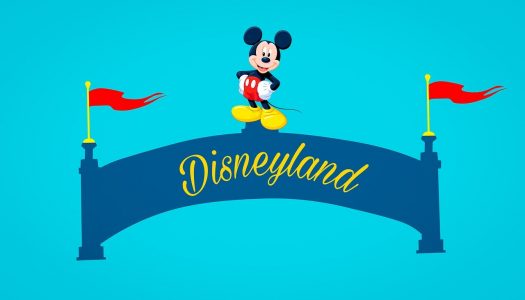 Disneyland Resort launches ‘Together We Can Be Incredible’ campaign

Read More
Disneyland Resort launches ‘Together We Can Be Incredible’ campaign