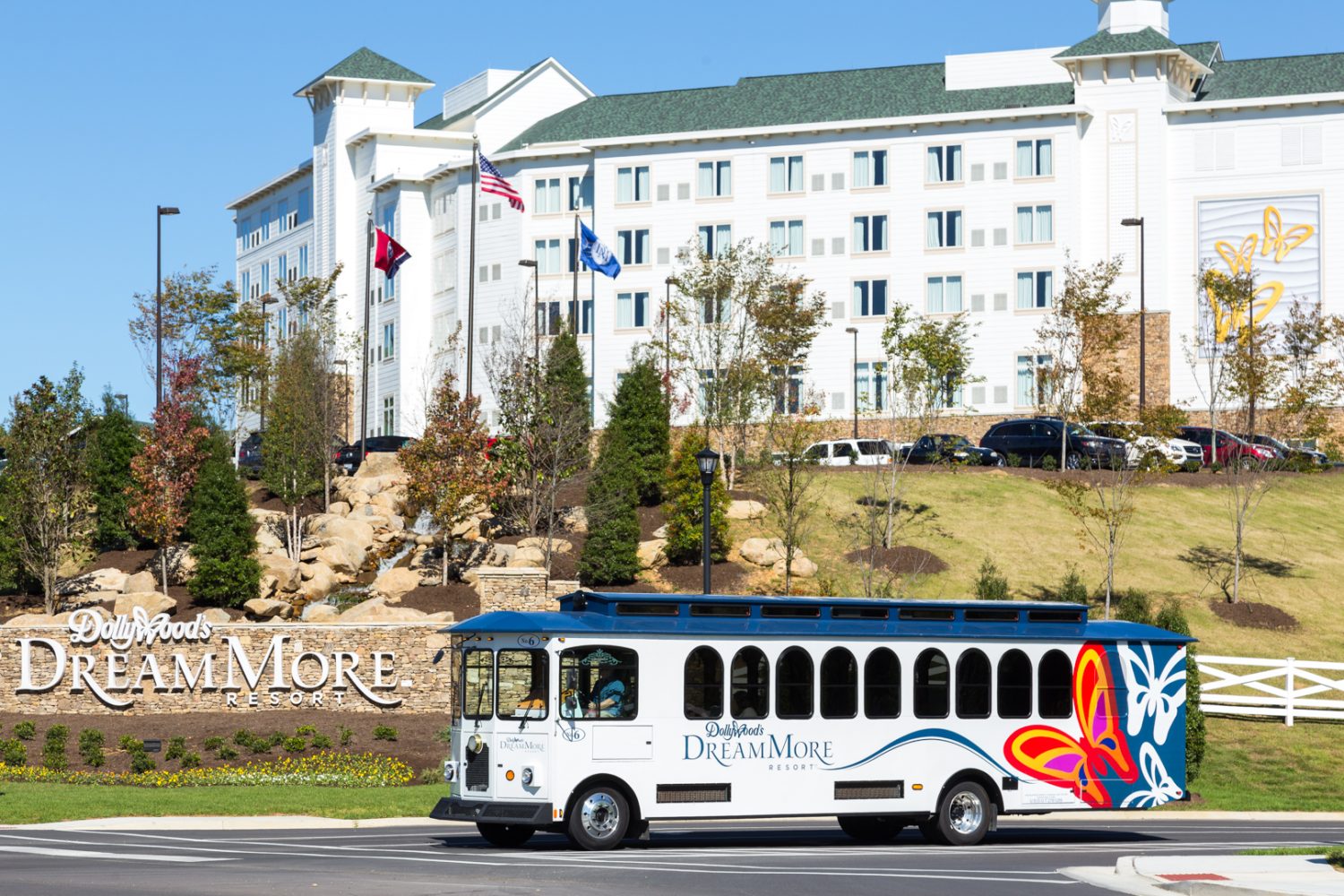 Dollywood Parks & Resorts has been named as a 2022 Top Workplaces USA award winner. This prestigious award follows the park being recognised in the 2021 Top Workplaces category. In addition, Dollywood is the only theme park to be granted this award. 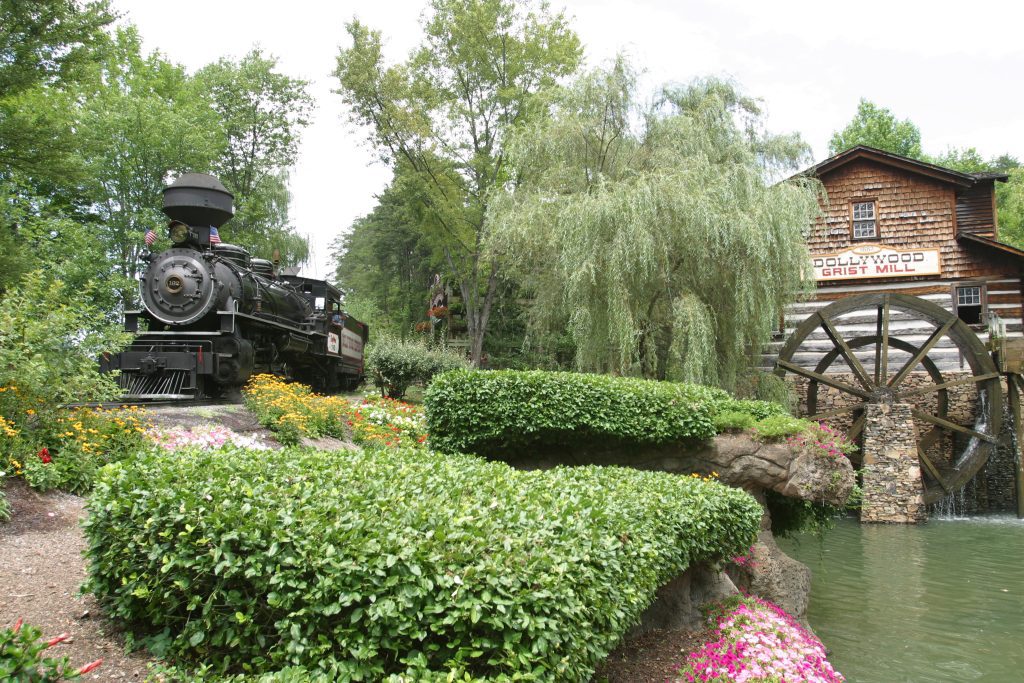 Tim Berry, Vice President of Human Resources discusses Dollywood’s successes with InterPark: “We are thrilled and humbled by the recent awards we have earned regarding our host culture here at Dollywood Parks and Resorts. Last year, we earned the Top Workplaces award from the News Sentinel, as well as recognition from Forbes as one of ‘America’s Best Midsize Employers.’ Now that we’re added to the 2022 Top Workplaces USA list, it affirms our daily efforts to make Dollywood a great place to work. The fact these awards are based on survey results from our employees lets us know they love our caring culture as much as we love caring for them. 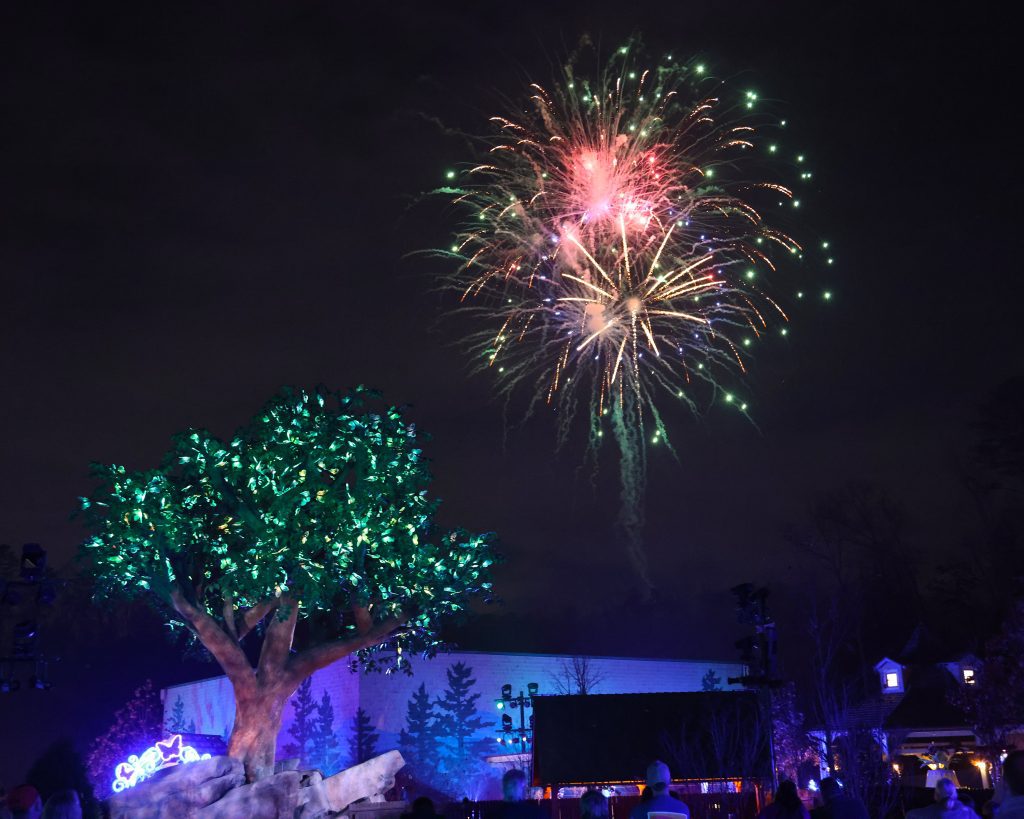 “Throughout the park, you’ll see what we call our ‘hosts’ who treat one another as family, and that – combined with our benefits and competitive pay – really make this a unique place to work. When a host starts at our company, they immediately become part of the Dollywood family. There is no doubt that the family culture of caring and love for one another is what distinguishes us from other organisations. We work hard to provide great benefits and an amazing place to work, but at the end of the day, it is the atmosphere cultivated by our hosts that really make Dollywood what it is each day. And when our hosts feel appreciated and part of the family, they do all they can to pass that care on to our guests.” 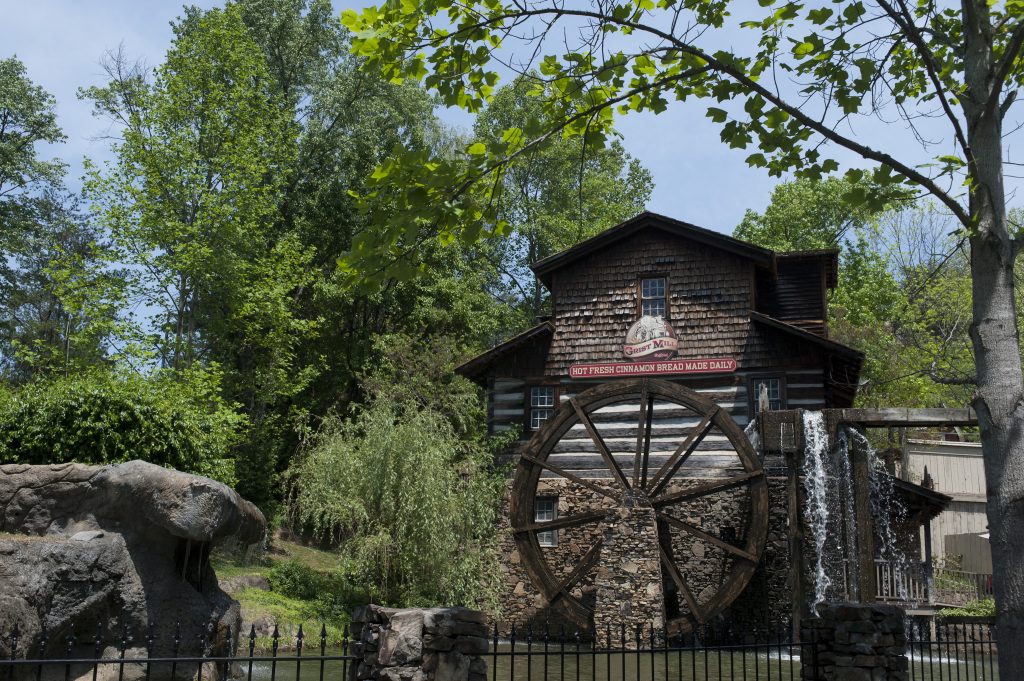 Dollywood clearly fosters a successful working environment, which can be demonstrated with the values they instil to its employees. They receive a variety of unique benefits including access to the Dollywood Family Healthcare Centre along with complimentary Dollywood and Dollywood’s Splash Country admission for family and friends. Employees are provided free meals for every working shift and also take part in Dollywood’s Park Perks programme, which provides free or reduced admission to a large number of regional attractions, theatres and experiences.

The park takes their employees’ wellbeing of paramount importance and offers a comprehensive benefits package, including medical, dental and vision, available for qualified full-time employees. Dollywood also pays a portion of childcare costs for hosts. 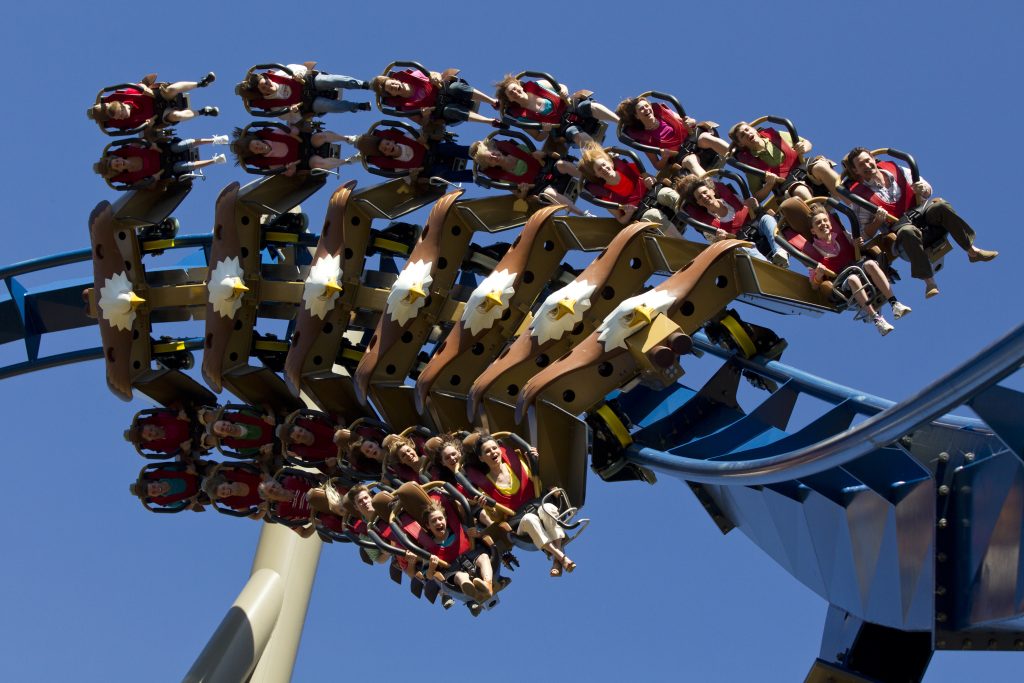 Dollywood has won many prestigious awards since it opened in 1969. And another accolade the park received recently was to make the Forbes list of America’s Best Midsize Employers for the second consecutive year. 500 companies were entered into the list which Forbes compiled, in which Dollywood appeared in a respectable 141st position, and one of only 12 Travel and Leisure companies. “I can’t describe how honoured we are to have been nominated with this award,” continued Berry. “Being recognised regionally is amazing, but to be named to multiple national lists truly is humbling for us.” 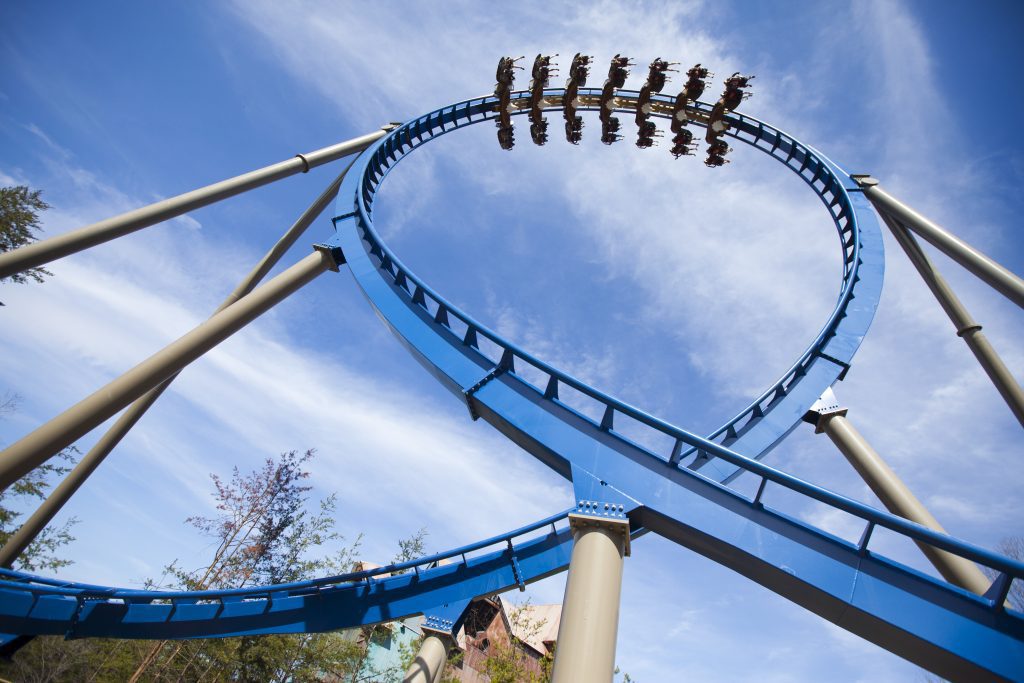 Earning these awards show they are a proactive park who are constantly progressing and thinking of new ways to bring further cultural harmony to the resort. An educational initiative was recently announced whereby the park will cover 100% of tuition, fees and books for any employee who chooses to pursue further education. The programme, on offer for its employees from the outset, officially launched on 24th February for all seasonal, part-time, and full-time employees at Dollywood. “Our goal at Dollywood Parks and Resorts is to provide the best possible experience for both our guests and our hosts,” said Eugene Naughton, President of The Dollywood Company. “We know when our hosts are happy and feel cared for that they are going to pass that along to our guests. The creation of the programme allows another avenue for us to care for our hosts.”

Through these multiple successes, Dollywood continues to be a thriving theme park, attracting three million visitors annually. It is all music to the ears of famous country and western singer and co-owner of The Dollywood Company, Dolly Parton. The park lives up to its slogan of ‘Love every moment’, and it is clear that Dollywood appreciates its staff and vice versa. Its park values have ensured that they are rightfully recognised with these latest accolades from Top Workplaces and Forbes. 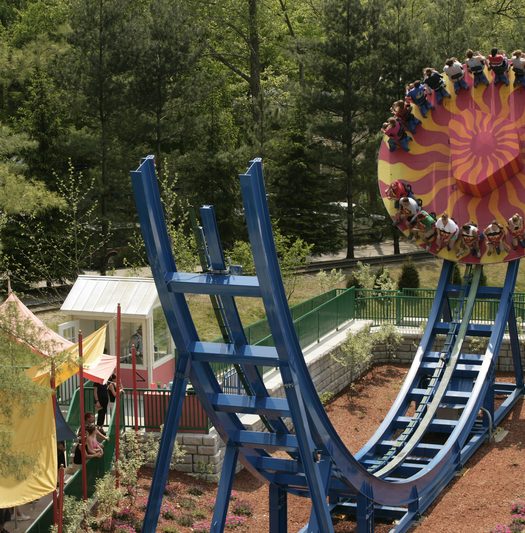 Dollywood gears up to celebrate its 35th anniversary

Read More
Dollywood gears up to celebrate its 35th anniversary 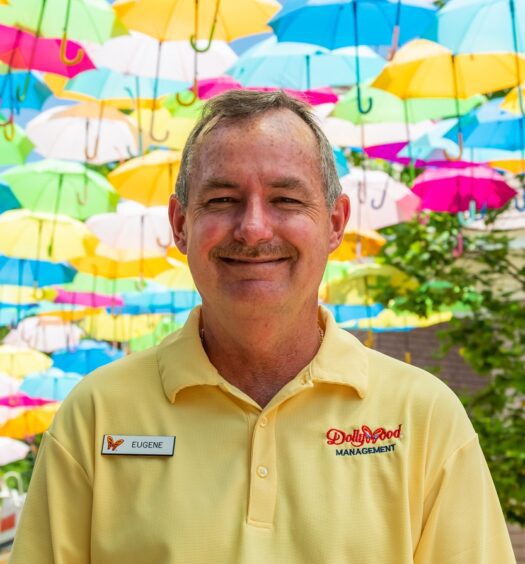