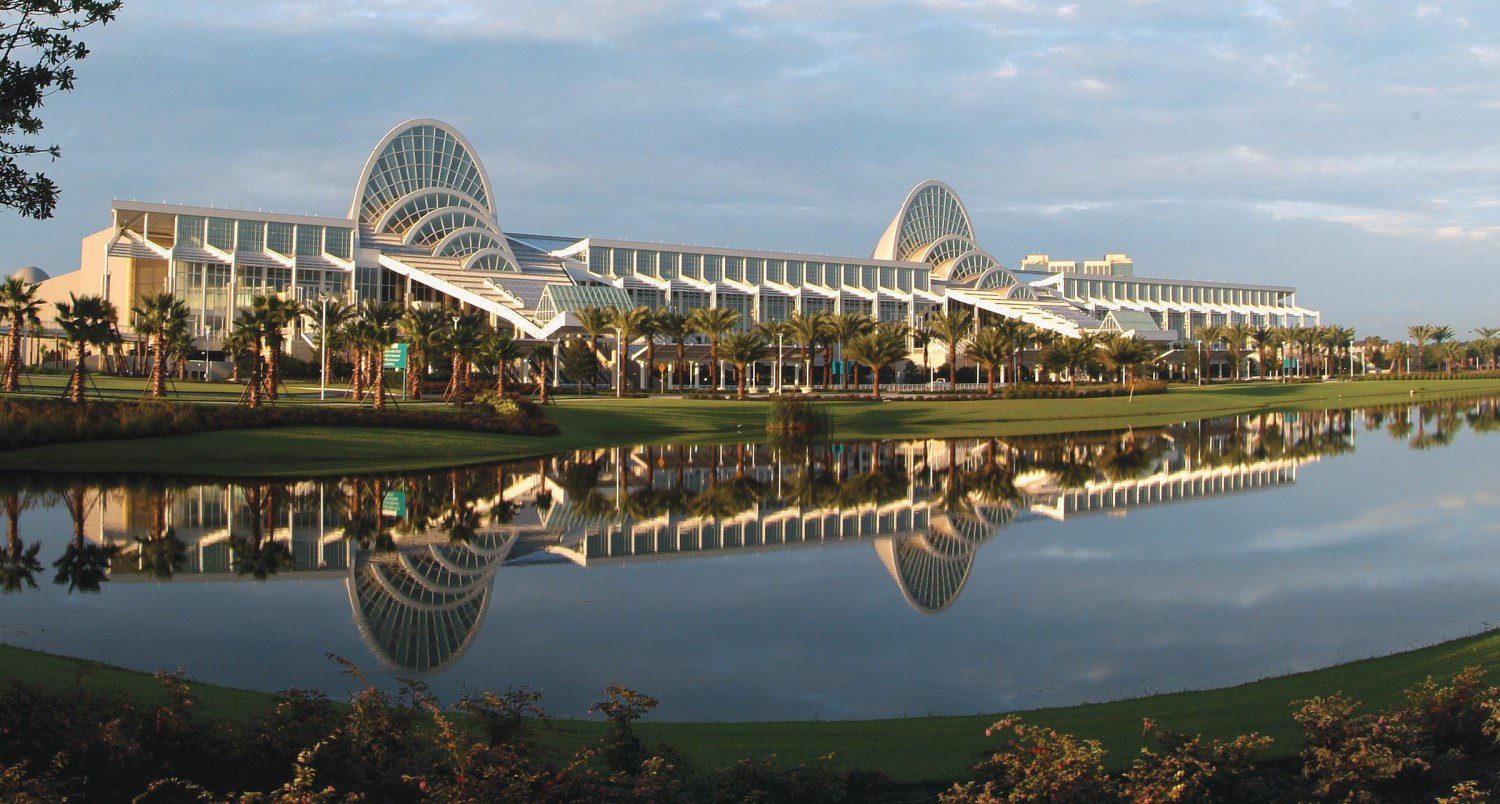 The global amusement and attractions industry is gathering in Florida for the 2015 edition of IAAPA Attractions Expo this week.

The trade show floor opens tomorrow (Tuesday, November 17), and suppliers from around the world are putting the finishing touches to their booths.

California-based MediaMation will be showcasing its proprietary ReactivR virtual reality gaming system. This groundbreaking ride and video game hybrid represents the culmination of decades of advances in attractions and consumer electronics technologies.

“Two-player teams must work together to defeat their opponents in an intensely immersive and competitive battle,” MediaMation said. “It’s much more than a simple ‘shooting gallery’ experience. ReactivR can attract a whole new genre of gamers for theme parks, arcades, FECs and more.”

Guests to Sacoa’s booth will also be able to see the brand new mPOS, a mobile version of the Sacoa POS, which can run in any Android tablet, with NFC capability.

Belgian technology innovator nWave Pictures Distribution will premier Robinson Crusoe 4D at the Orange County Convention Centre. This 3D/4D attraction film is based on the studio’s fifth feature-length 3D animated film, which is set for worldwide launch in 2016.

Canadian waterpark innovator WhiteWater remains committed to bringing a wide range of unique rides and family attractions in the industry for world-class clients.

At IAAPA Attractions Expo this week, the company will showcase the first and only semi-circular wave in the world, the next generation of AquaPlay and a new solution that combines gaming and sliding.

Elsewhere, experts from Gateway Ticketing Systems will be participating in two educational seminars during the Attractions Expo.

Marcus Lopez, director of solution architecture, will participate with a panel on ‘Point-of-Sale Systems: How to Find the Right One for Your Attraction’, and Jerry Lake, product manager, will share his expertise on a panel discussion titled, ‘EMV Credit Cards. Chip and Pin: What’s Next?’ 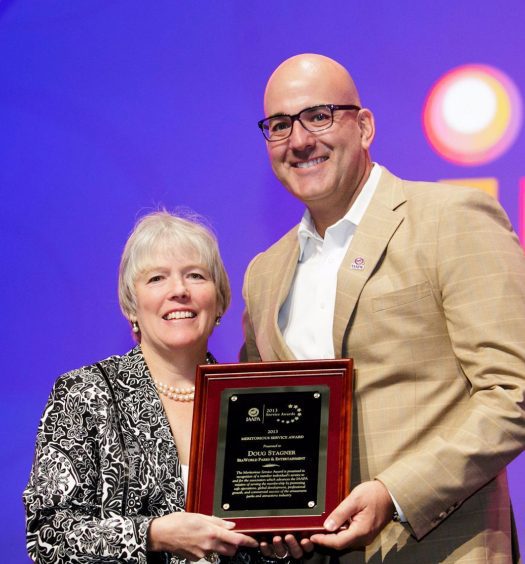 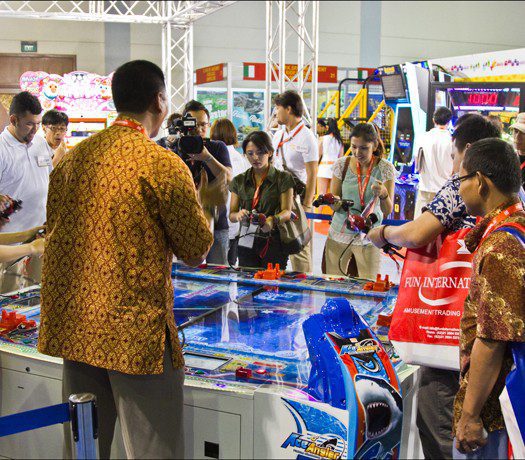 Fun times ahead in Asia