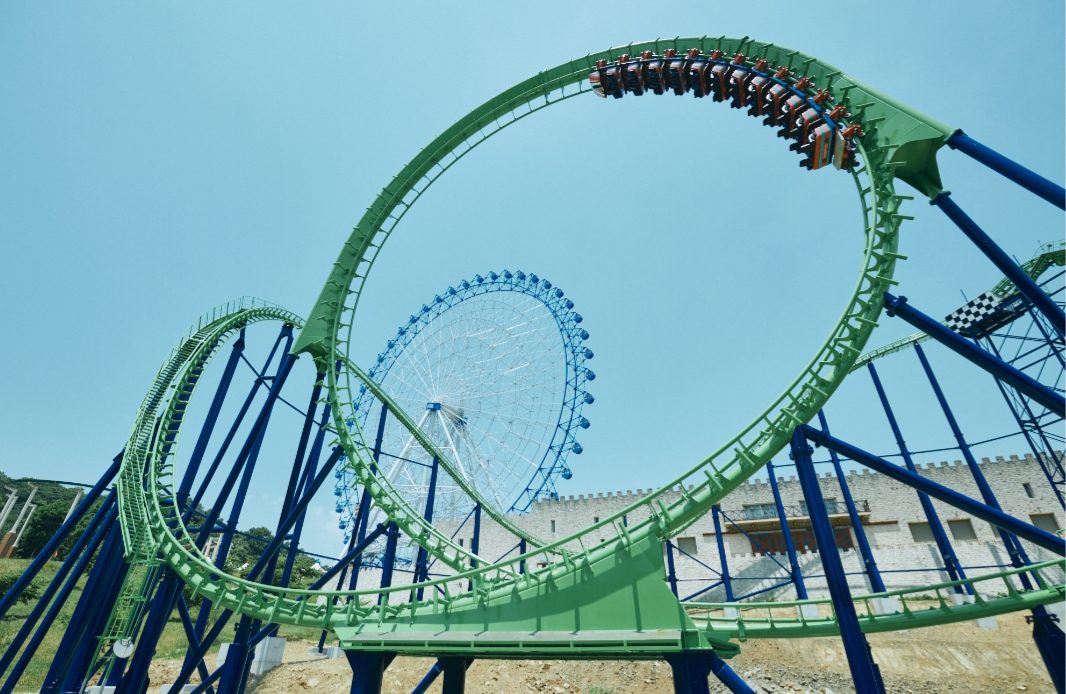 The largest vertical loop roller coaster in Japan will open on 16 July at Himeji Central Park in Hyogo prefecture.

The Venus GP has been re-imagined – It was designed originally by the late German engineer Anton Schwarzkopf. It debuted in 1996 at Space World, a now-closed theme park in Fukuoka prefecture. The steel structure has been preserved since Space World’s closure in January 2018 and Now has been given a second life at Himeji Central Park.

During its opening ceremony, the first 24 passengers on the Venus GP’s first flight can be part of history. However, a ticket to its premier does not come cheap at ¥10,000 (£61). It does include admission to Himeji Central Park’s amusement and safari areas as well as the summer pool.