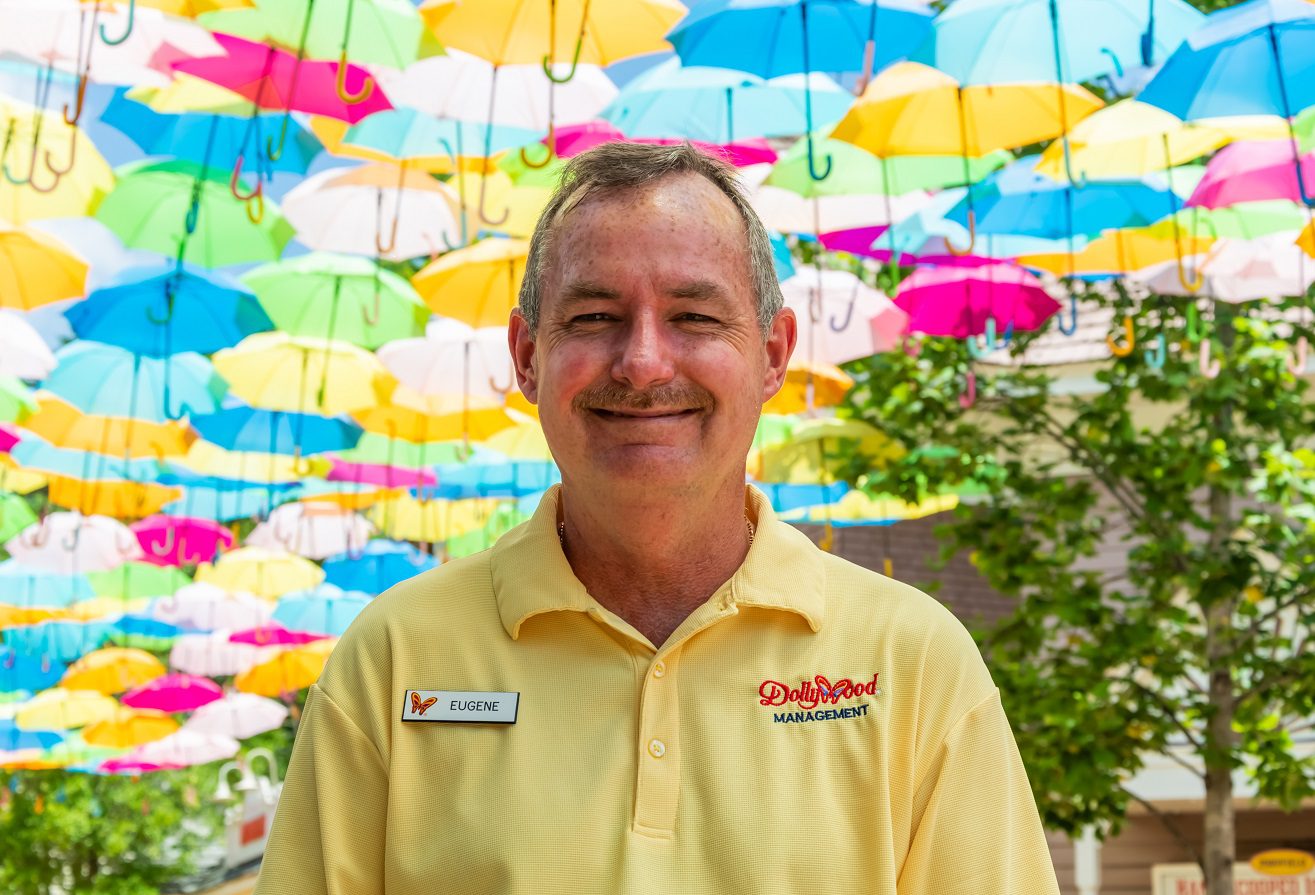 Changes in the leadership team at Dollywood amusement park in Tennessee have been confirmed. Craig Ross is assuming a new leadership role, moving back to Herschend Family Entertainment, Dollwood’s operating partner, as chief operating officer (CEO) of the newly formed Herschend Growth and Opportunity Group.

The position will call on Ross’ in-depth knowledge and expertise in operational management to support the acquisition of new theme parks, attractions and aquariums, as well as investment partners to fund expansion.

On the appointment of Craig Ross, Dolly Parton commented: “Craig Ross is a fine man and led my Dollywood companies to a time of great growth but he has some exciting new challenges and opportunities that can take Dollywood and all of my partner’s businesses to an even higher level.

“I wish him well and will miss his day to day leadership but am excited about the future.”

Joining Craig Ross at Dollywood is industry veteran Eugene Naughton, who will lead the theme park as president. In November 2019, Naughton joined Dollywood as vice president of park operations. He has more than 30 years’ experience in the industry, including leading roles at Six Flags parks and at Paramount.

“Eugene has been with us a little over a year but in that time, he has shown a true heart for our hosts and for the company.  He knows the Dollywood team and the Dollywood brand. His experience will create an exciting new chapter with continued growth of my businesses with him as their leader, I look forward to working with him as we face this new decade together,” said Dolly. 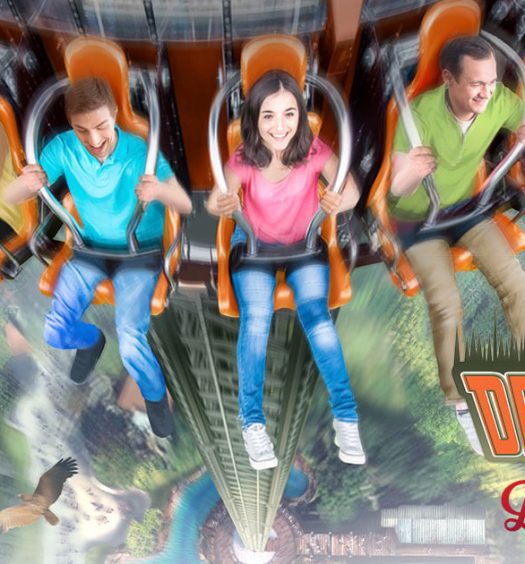 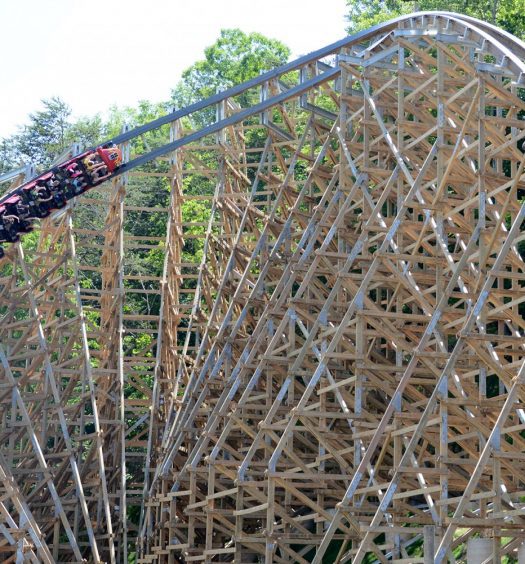