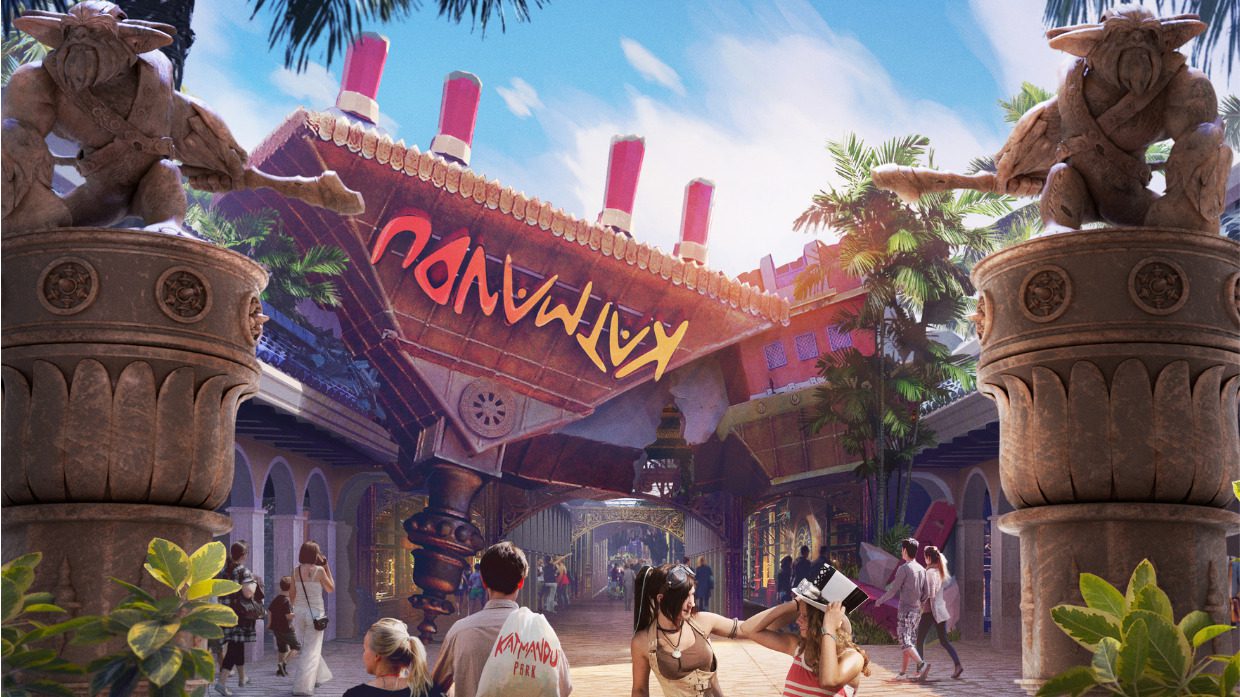 Meliá and Falcon to launch entertainment destination in Punta Cana

Meliá and Falcon to launch entertainment destination in Punta Cana

Meliá Hotels International has teamed up with Falcon’s Beyond Global to announce a $350m theme park destination in Punta Cana, in the Caribbean.

Leaders and officials in the Dominican Republic gathered in Punta Cana to support the investment.

The Katmandu resort, featuring entertainment, dining and retail, is set to open in the autumn of 2022.

The site will be rolled out in two phases. Phase one will bring Katmandu characters and stories to life. It will be home to first-of-their-kind rides and attractions, including the first suspended theatre in the world.

Phase two will be focused on premier entertainment, alongside dining and retail. The retail destination will be home to well-known brands.

Cecil Magpuri, CEO of Falcons Beyond Global, commented: “The size and power of the entertainment brands we will be announcing early next year as part of phase 2, are truly amazing.”

Gabriel Escarrer, vice chairman and chief executive officer of Meliá, said: “This major joint venture between Meliá Hotels International and Falcon’s Beyond in Punta Cana, an exceptional destination where we’ve been working for over 30 years, will become the first world-class theme park and entertainment destination in the Caribbean.” 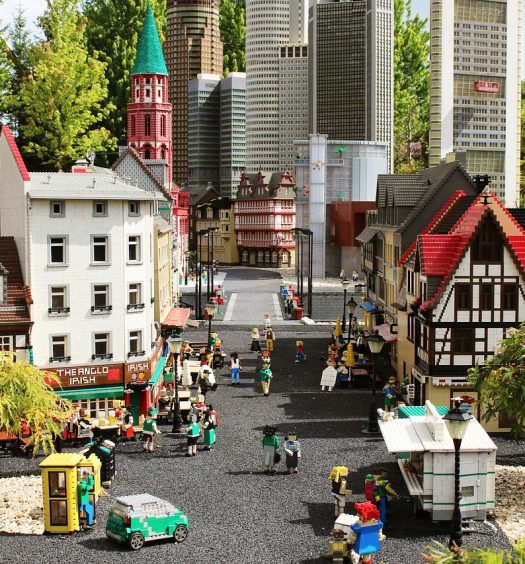 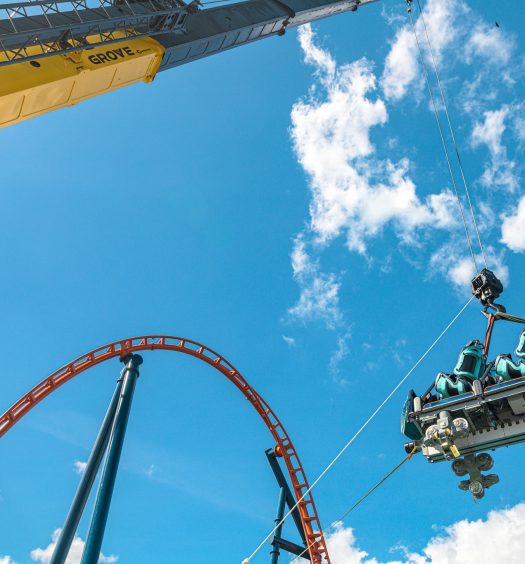