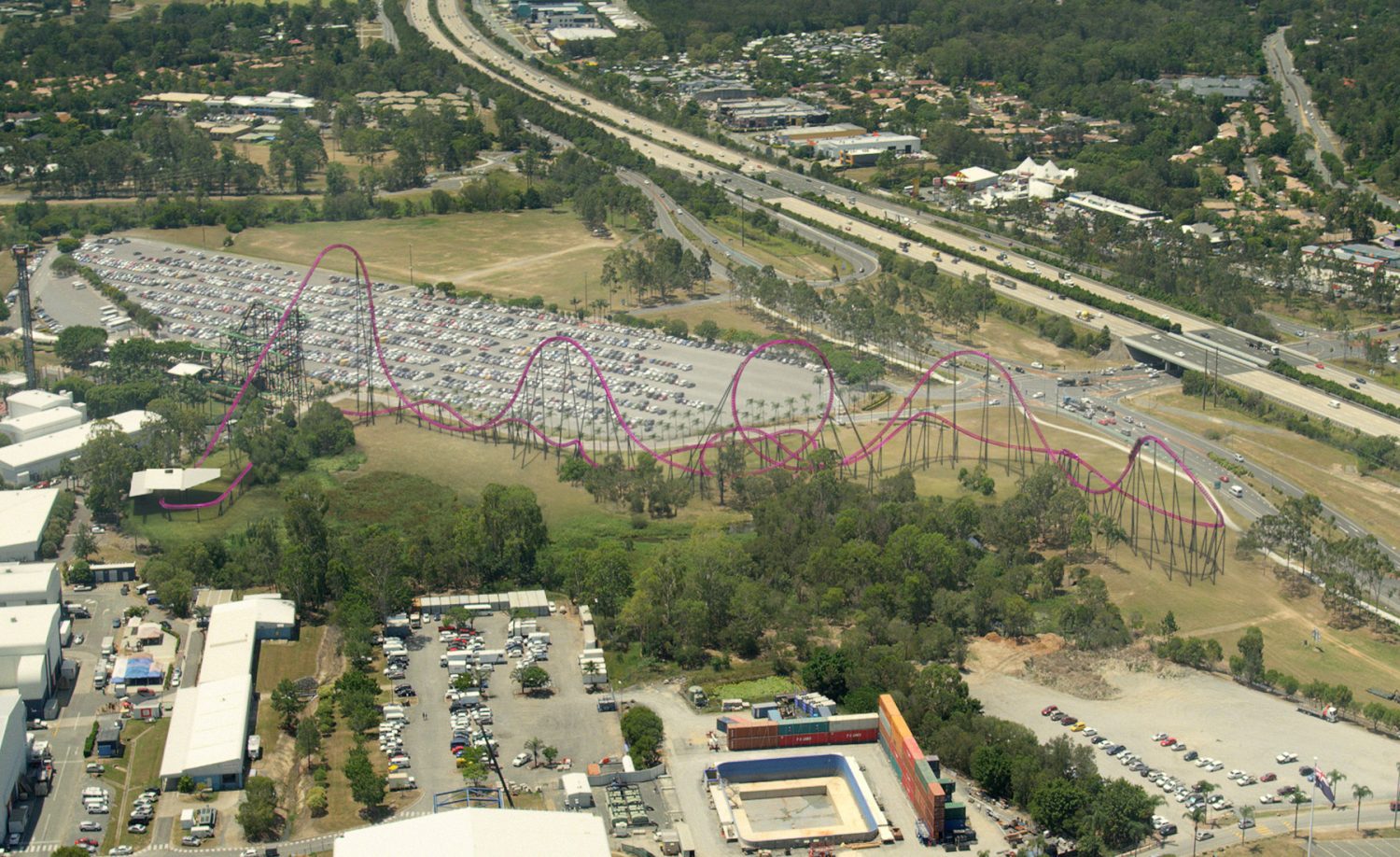 Warner Bros. Movie World in Australia has announced that a new, high-thrill attraction will be coming to the iconic Gold Coast theme park this October.

According to Movie World parent company, Village Roadshow Theme Park, DC Rivals will be the longest, fastest and highest roller coaster in the Southern Hemisphere.

Village Roadshow’s chief executive, Clark Kirby said the DC Rivals HyperCoaster will be a world-class ride featuring an array of thrills guests can enjoy as a family.

The attraction will be themed around the popular DC Universe, featuring “some of the most epic battles and rivalries between iconic DC Super Heroes and Super-Villains”.

“Reaching speeds of up to 115 kilometres per hour, guests will be taken on an exhilarating journey as they experience 4.3G forces and a series of twists and turns along the 1.4km track – almost double the length of any other ride on the Gold Coast,” Kirby said.

“The DC Rivals HyperCoaster will also feature a world-first train design giving selected riders the opportunity to ride backwards as they take on one of the world’s first non-inverted loops.

“Announcements such as these reinforce Movie World’s continued commitment to providing world-class experiences and cement the parks’ position as one of Australia’s premiere tourist destinations.” 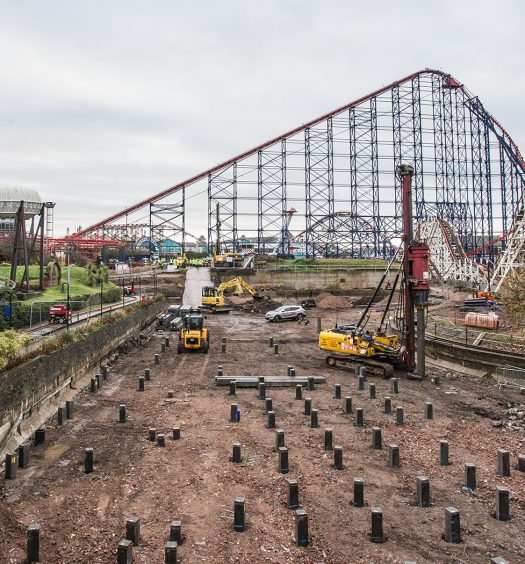 Blackpool Pleasure Beach takes the thrills to a new level 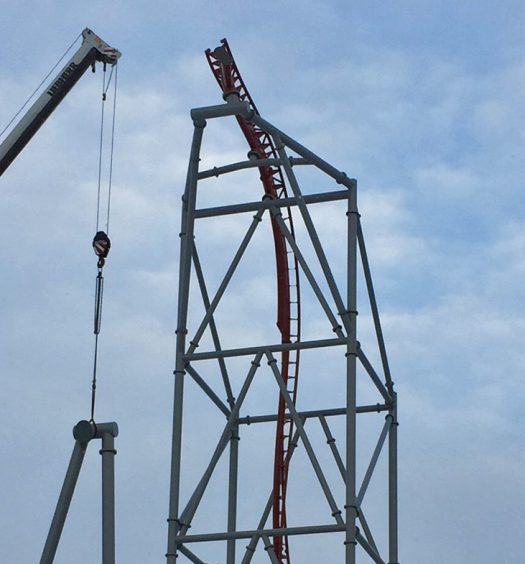 ‘Hype’ is building up in Finland

Read More
‘Hype’ is building up in Finland