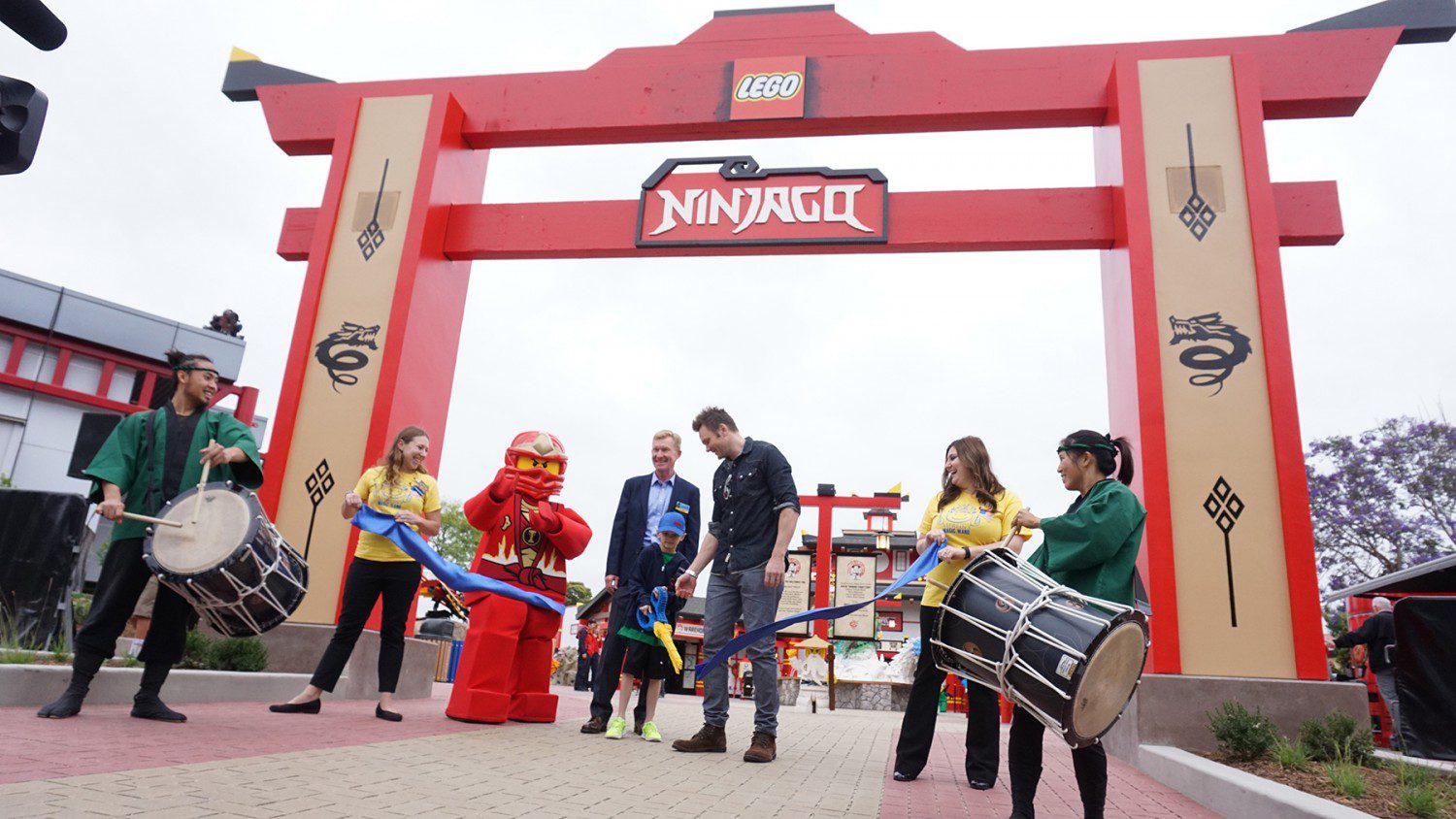 Riders collect points for their training and battle efforts and scores are displayed when their quest is completed. Effects such as heat, smoke and wind are incorporated throughout the adventure, giving guests the ultimate interactive 4D experience.

“We’re very excited to unleash the power of Ninjago upon Legoland California Resort,” said general manager Peter Ronchetti. “This has been a couple of years in the making and there’s nothing like seeing the excitement in children’s eyes as they enter this new land and experience a ride that grasps the new world of virtual technology.” 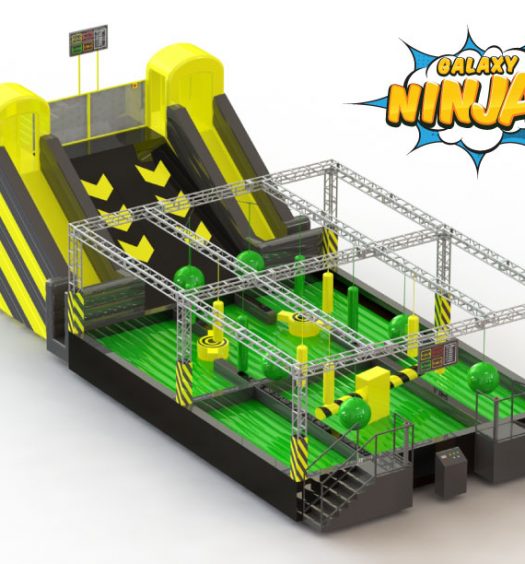 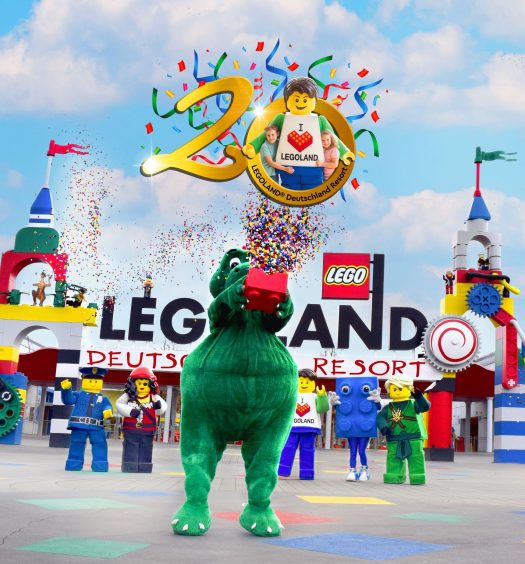