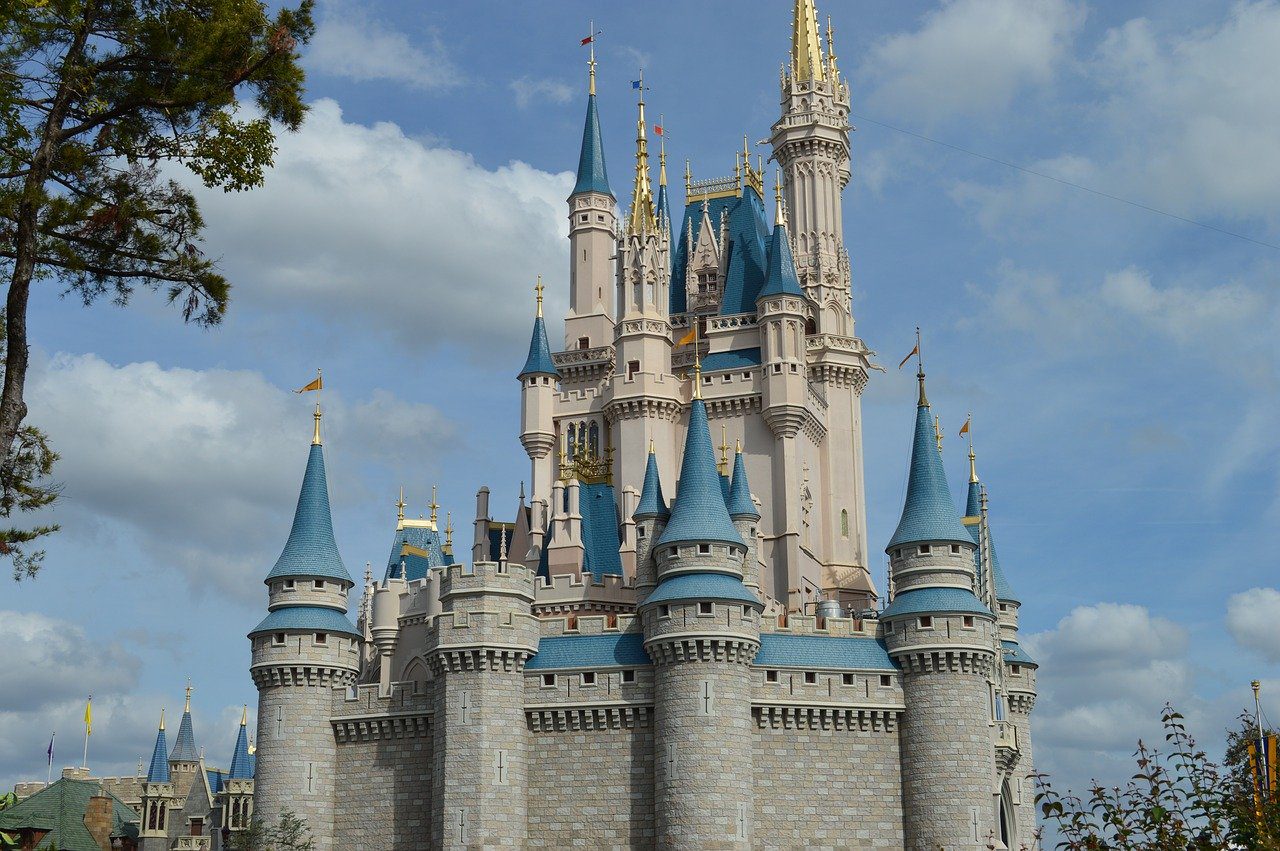 Polynesian Village Resort, a Disney Deluxe Resort hotel with pools, beaches and dining, is to get an extensive makeover inspired by Walt Disney’s animation film, Moana.

The renovation will comprise of elements of Montunui, the fictional island in the Moana story. Inspiration will also be taken from the Pacific Ocean.

Earlier in 2020, new carpets were laid in the Ohana restaurant at Polynesian Village Resort, which feature characters from Moana.

Other rooms in the Polynesian Village Resort will feature patterns, textures and other details from Moana.

Reopening of the resort was delayed, and it will be summer 2021 before the resort reopens.

In a statement, Disney said the delayed reopening states will enable them to “complete some refurbishment work” including “enhancements to the Great Ceremonial House and guest rooms.” 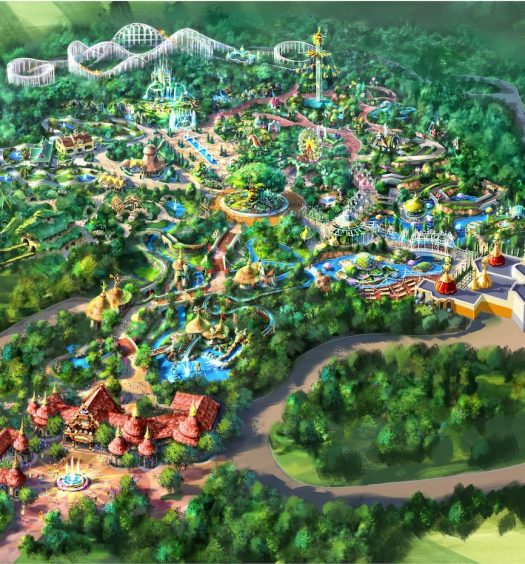