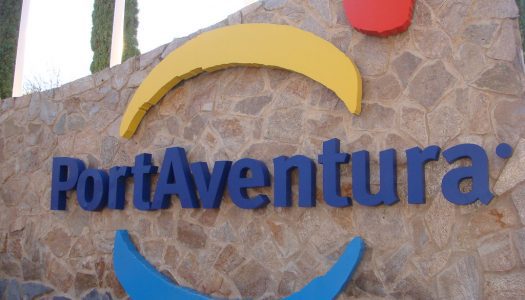 PortAventura World in Spain has announced the entire resort is carbon neutral. PortAventura World is now offsetting 100% of direct emissions generated at the whole resort, including the theme park, hotels, offices and convention centre.

In 2019, 100% of the energy consumed at the resort was generated entirely by renewable sources void of CO2 emissions. In June of the same year, PortAventura World opening its first carbon-neutral hotel, Colorado Greek.

Furthering its quest be at the forefront of sustainable tourism in Europe, PortAventura World is installing a huge solar energy plant. It will be the largest self-consumption photovoltaic energy plant in a resort in Europe. The project is set to launch in 2021 and will supply energy to the whole resort, preventing 4,000 tonnes of CO2 being emitted every year.

PortAventura World also plans to eliminate plastics this year. The move is another of the resort’s green initiatives and focus on creating a more sustainable future. 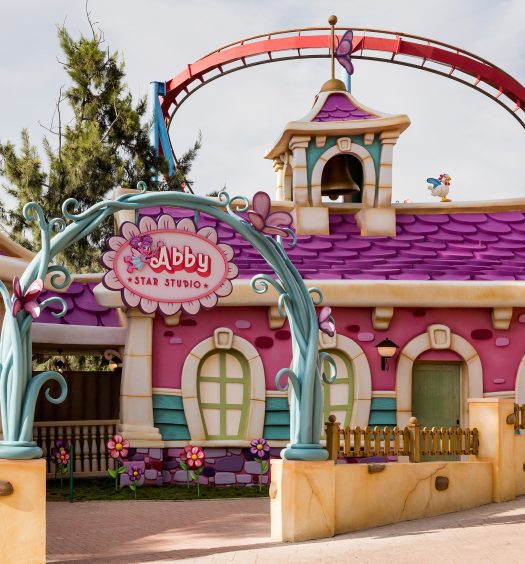 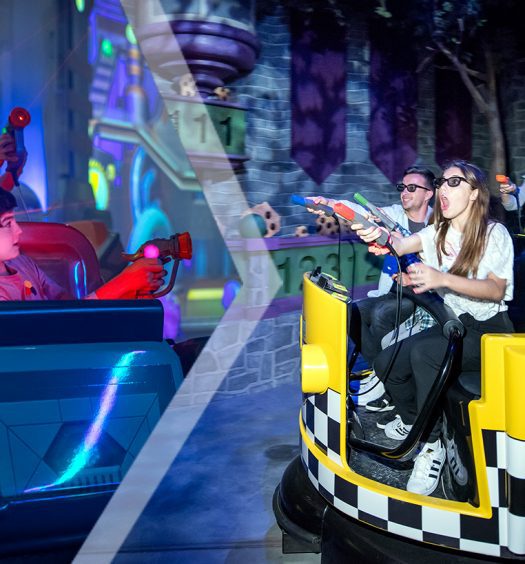