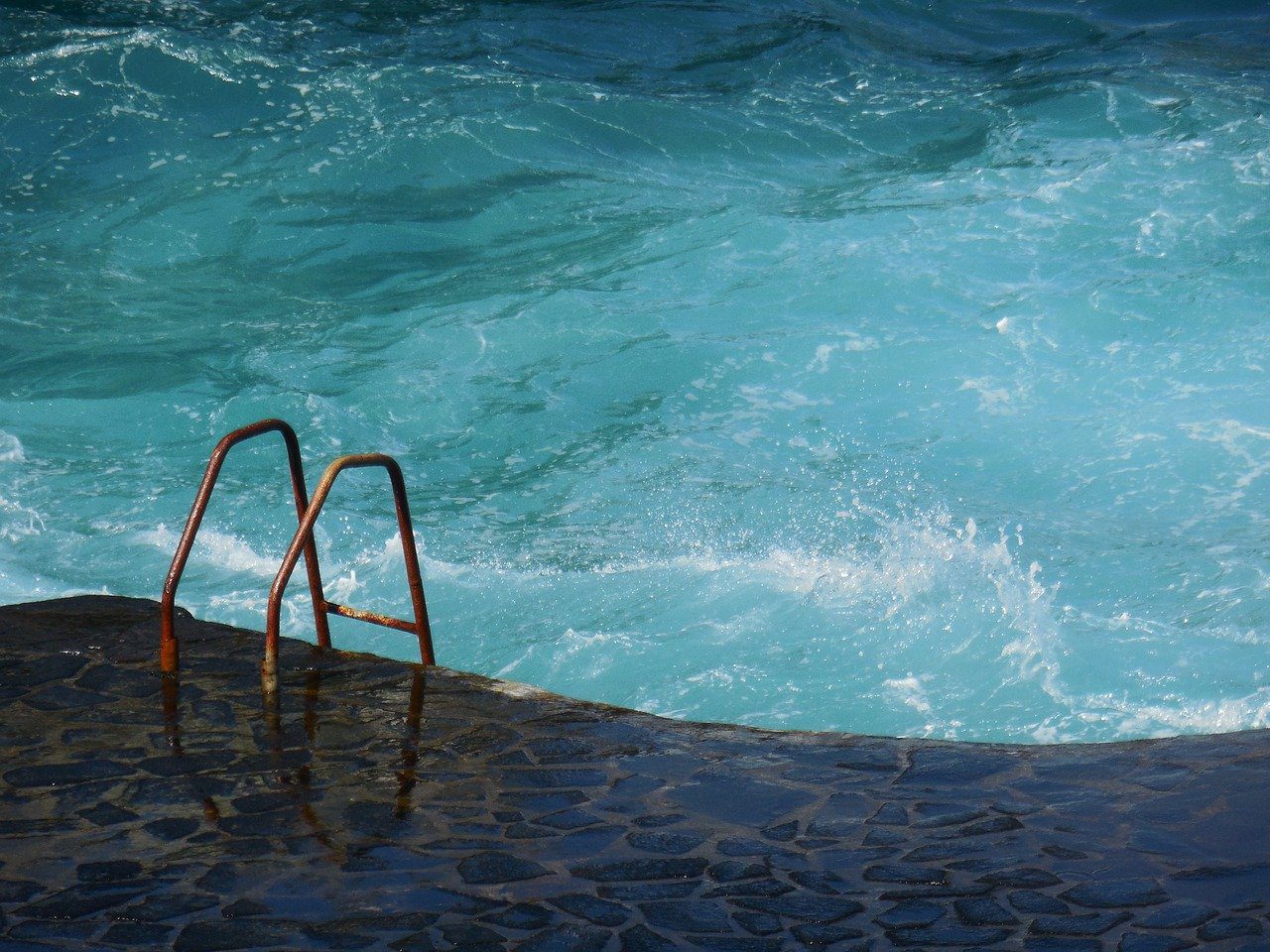 A proposal for the building of a new waterpark known as Surf n Play Aqua Park has been submitted for approval by the city of Kingston, Australia.

The waterpark will be centred on a surf theme, with a zone for beginner surfers. The main surf area will be designated for more competent surfers. The park’s surf pool will be capable of creating waves as large as six feet every minute.

Alongside the state-of-the-art surf pool, the waterpark will be home to a raft of rides and attractions for all the family, including water jet-powered slides, tunnel rides, a lazy river, an aquarium, beach pool, and more.

The Surf n Play Aqua Park is set to be the largest indoor-outdoor waterpark in the southern hemisphere. Plans have been submitted to the city of Kingston for approval. 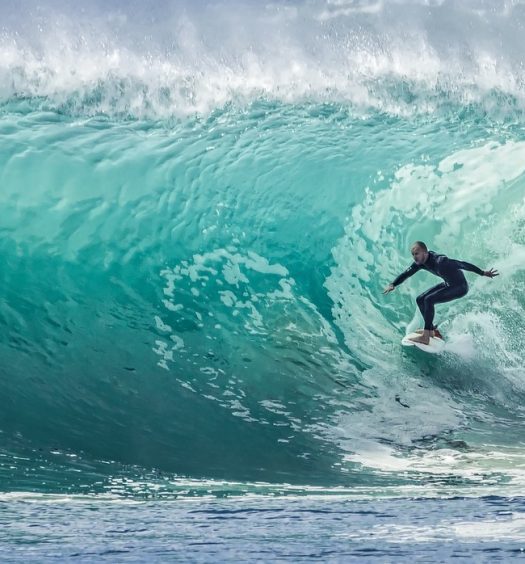 The Wave surf park in Bristol to open imminently

Green light given for £25m wave park in Birmingham