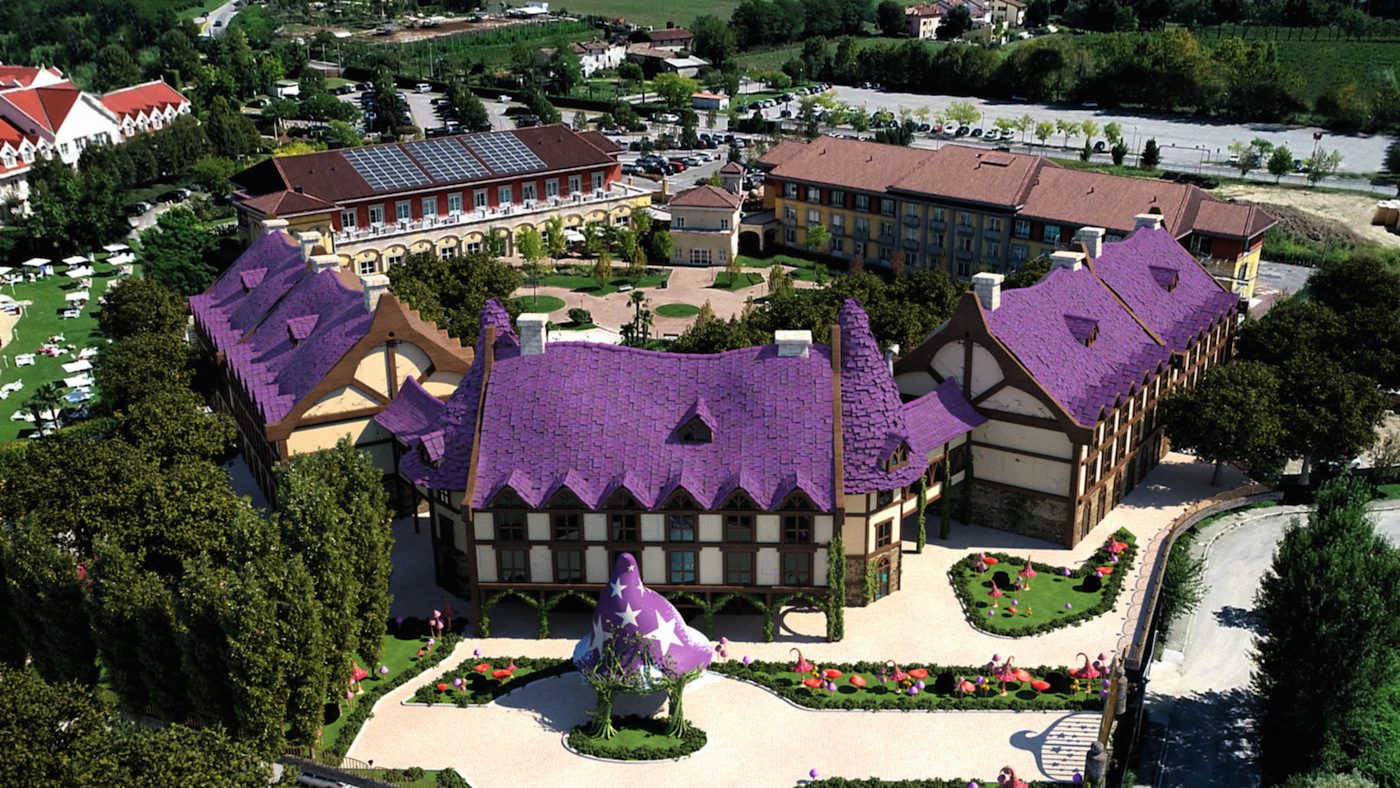 Record-breaking season in 2018 for Gardaland

Record-breaking season in 2018 for Gardaland

Visitor numbers were up 17% in 2018 at Italy’s leading theme park. And in a record-breaking season, Gardaland also enjoyed increased occupancy at its two hotels.

The main season finished at the Merlin Entertainments property by Lake Garda on November 4 following a successful Magic Halloween celebration. Attendance last season was 2.6 million. That means this year’s final figures could be around 3 million if the upcoming Magic Winter season performs just as strongly.

“We are very pleased,” says Gardaland CEO Aldo Maria Vigevani, “to have met the objectives that we had set for ourselves: Gardaland Hotel and Gardaland Adventure Hotel are almost always fully-booked, to the point that we reached an occupancy rate of 85% during this past season.”

The hotels are encouraging more families to visit the park from countries such as Austria, Germany,  Switzerland and Great Britain. In addition, new guests are arriving from Israel thanks to the addition of flights between Tel Aviv and Verona. Hotel bookings from domestic tourists are up 17.2% more compared to 2017. The top visitors were families from Rome, Milan, Turin, Bari and Venice, staying an average of two nights. 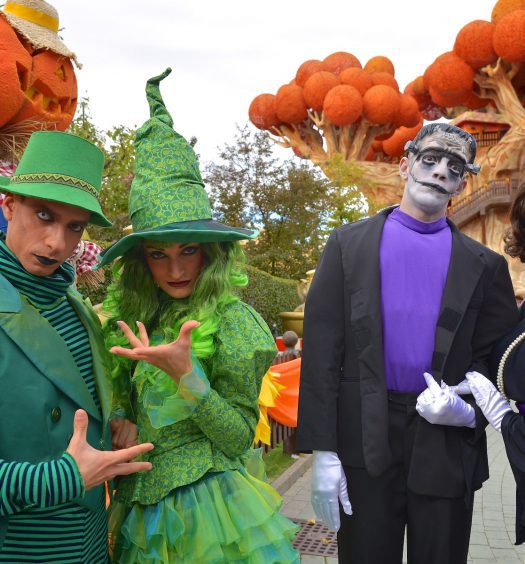