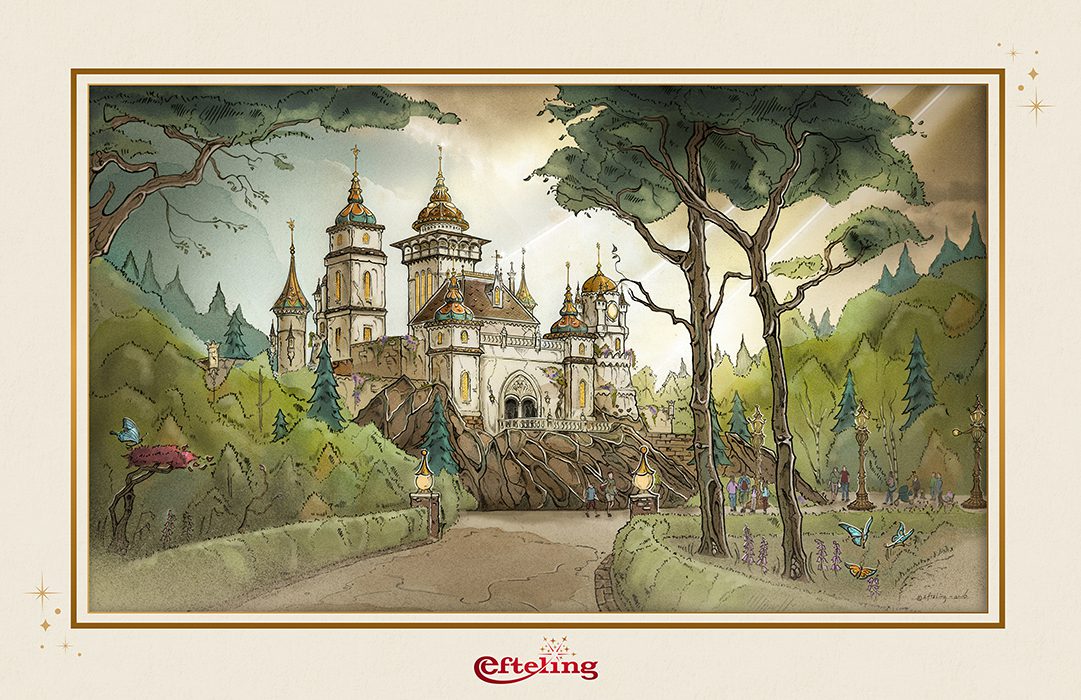 As building gets underway for Efteling’s newest attraction, Symbolica: Palace of Fantasy, the Dutch theme park is plotting the progress of its new family entertainment zone on social media.

From summer 2017, visitors to Efteling will be able to have an audience with the king in Symbolica, the Palace of Fantasy, where they will meet Pardoes, the magic jester.

The palace, which is being built in honour of the theme park’s 65th jubilee, will be a family-friendly themed indoor attraction and interactive dark ride.

The €35m ($36m) development is being constructed in the centre of Efteling, and according to the park’s president and CEO, Fons Jurgens, it will be the resort’s largest attraction.

Once inside Symbolica, a maximum of six people will step into a carriage and choose one of three different routes. Each route will offer a different adventure with interactive elements through the Palace of Fantasy.

In total, eight episodes of the ‘Making of Symbolica’ will be produced.

“Symbolica will be an attraction for the whole family,” Jurgens said. “This dark ride will help Efteling to maintain its distinctive edge and its position at the top of the list of European theme parks – not only through unique and characteristic storytelling and thematisation, but also through our close attention to detail in every aspect of the attraction.”

Click here to view the first ‘Making of Symbolica’ episode. 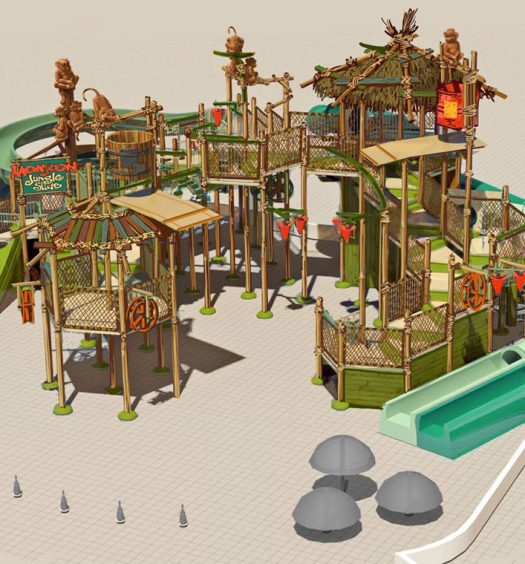 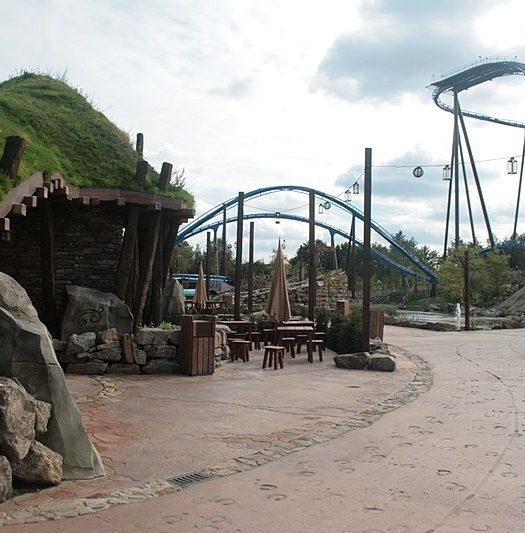