The organisers of the 2016 Visitor Attraction Expo (VAE), which takes place alongside the EAG International show in London on January 12-14, have confirmed the introduction of new technology that will help streamline the issue of badges and allow faster access to the show floor.

For the 2016 event, show badges will no longer be mailed to visitors prior to the event. On registering for VAE, participants are immediately issued with a barcoded ticket, which they should bring to the show. At this time they will see a visual representation of the badge, which may be edited if necessary.

On arrival at the show, the ticket may be read by any one of a number of smart terminals which will print the entry badge. Anyone who has mislaid their ticket need not be concerned, as the terminal can also read the confirmation email from the screen of a smartphone or tablet.

VAE organiser Karen Cooke said: “We always felt that the mailing of badges was a nice personal touch but we were totally reliant on the postal service during the busy run-up to the holiday season. It’s also very easy to mislay a badge prior to arrival at the show in January.

“The new process brings the Visitor Attraction Expo right up-to-date and should be easier for all participants. It will also help to avoid any potential congestion as the show opens,” Cooke said.

VAE is produced by the British Association of Leisure Parks, Piers and Attractions (BALPPA). The show covers a broad industry spectrum, including themed attractions, indoor play centres, animal attractions, piers and many more. 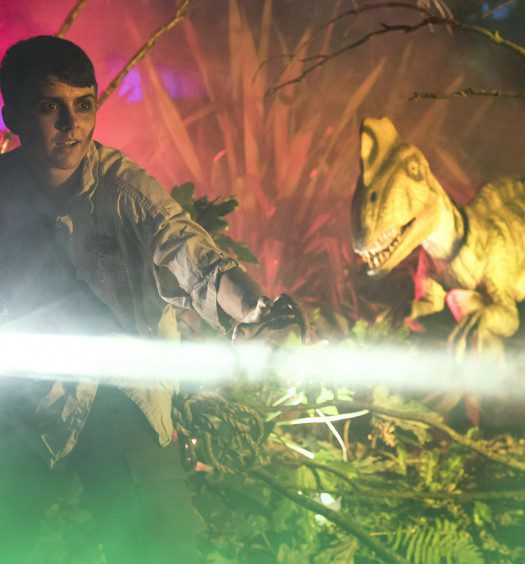 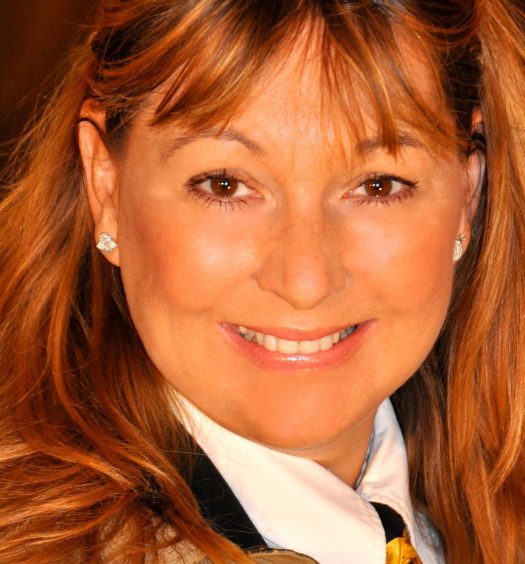