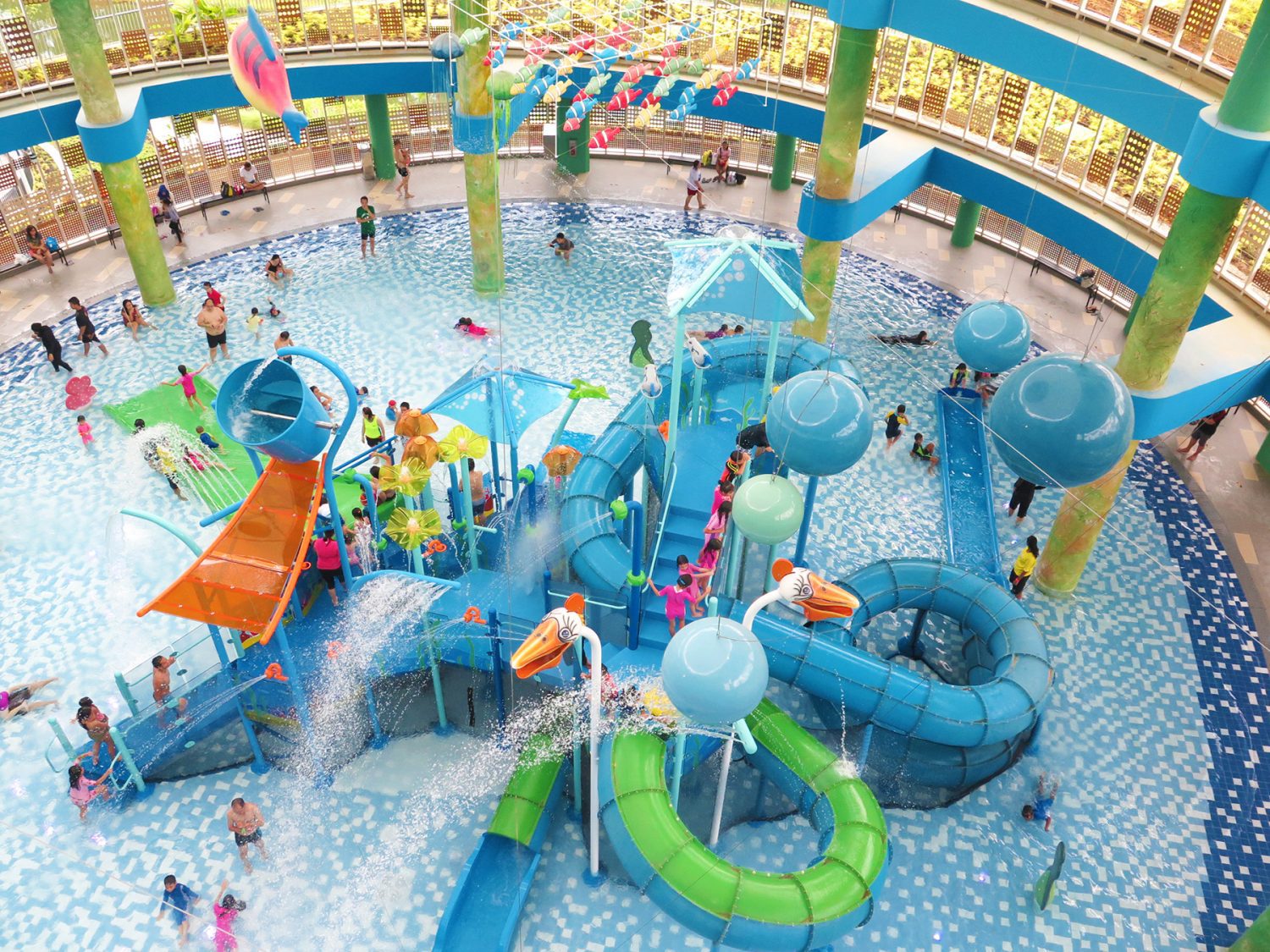 Over the past 40 years, SAFRA has been building a network of clubs across the island state for members of Singapore’s armed forces.

SAFRA Punggol has been developed for young families with children between the ages of eight months and 13 years.

The indoor waterpark features safe, educational and engaging amenities that offer enhanced play experiences and encourage repeat visitation among the club’s many members.

Built on the upper floor of the building, the playground features a 25ft multi-level Elevations play structure from Vortex. It includes eight play decks, over 42 water features and five slides.

A themed Splashpad is adjacent to the structure, with eight different water features that deliver a range of attention-grabbing water effects to keep entertainment and interest levels high for all users.

In the US, meanwhile, Vortex has enhanced the appeal of Legoland Discovery Center in Grapevine, Texas, with the inclusion of a 4,000sq.ft Splashpad in a custom-designed shipwrecked Pirate Beach themed area.

The company outfitted the Splashpad with custom-moulded features in exact Lego pantone colours. Familiar characters such as Captain Redbeard, the Parrot and other pirate-themed mini-figures, treasure chests and palm trees were specifically developed by Vortex for the Lego Discovery Center.

“Vortex customised our installation with three things we know will be a hit with children: pirates, Lego and water,” said Iain Scouller, regional general manager of Legoland Discovery Center. 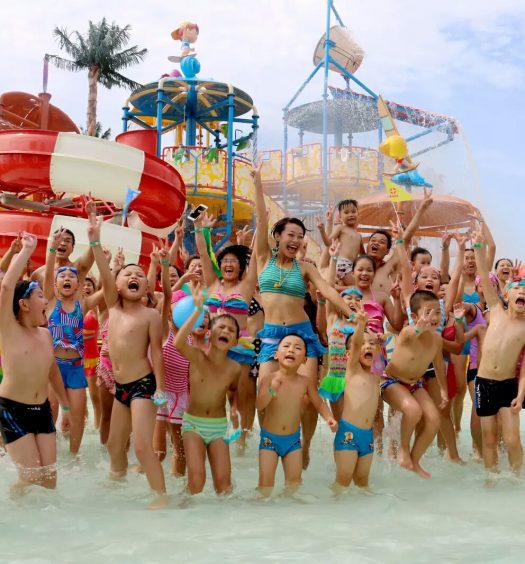 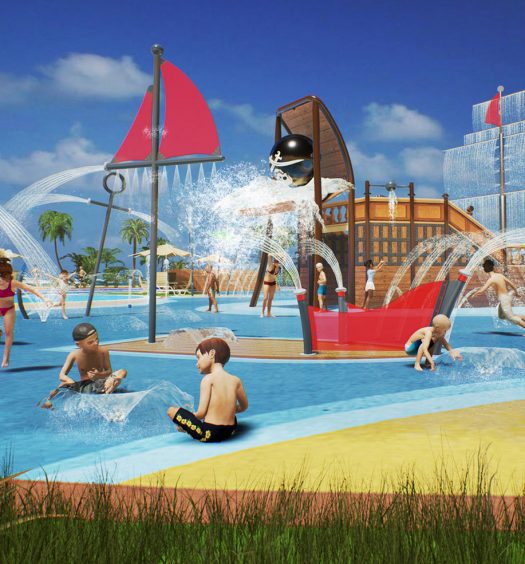