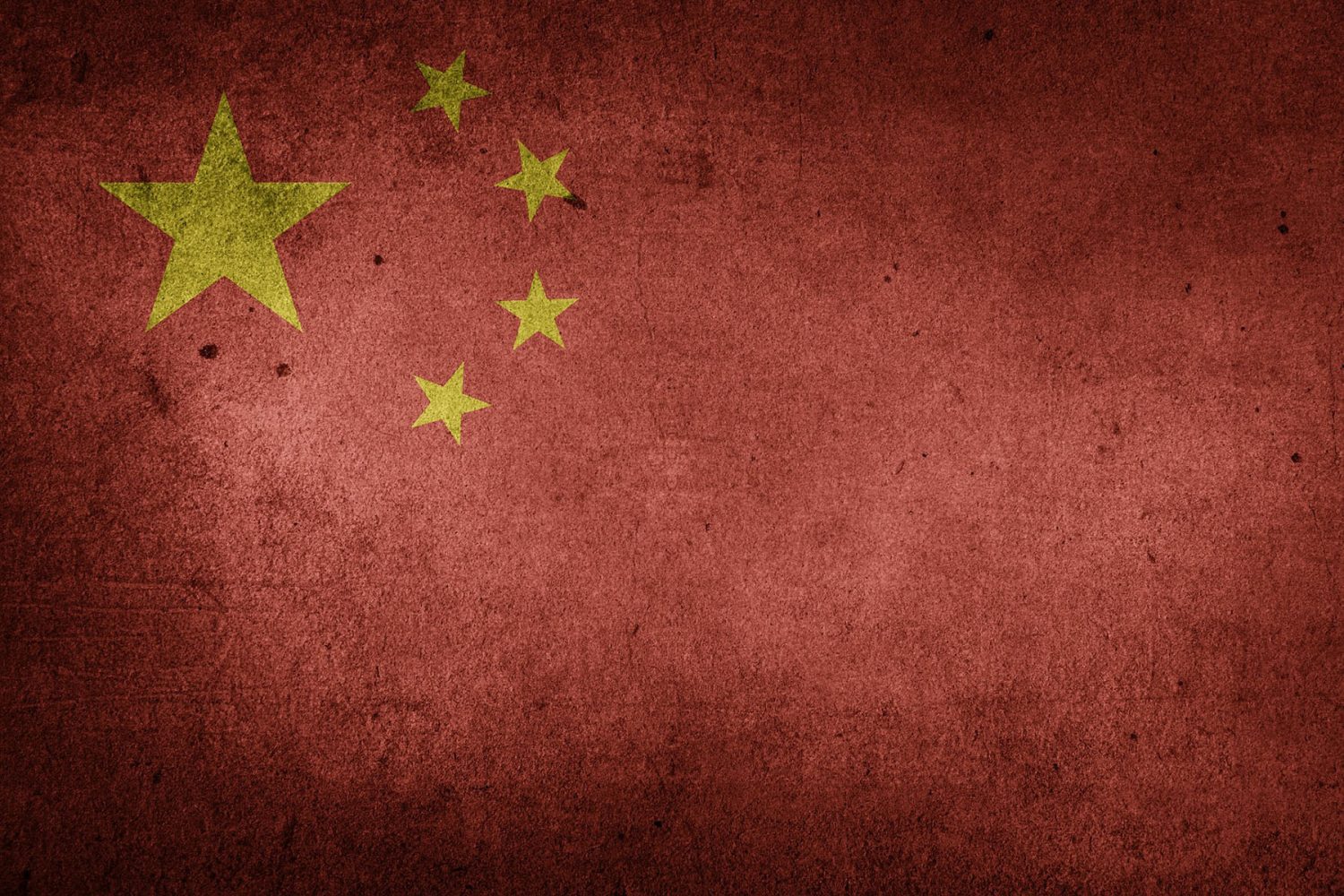 Under the terms of the deal Tianjin-based development firm Sunac will buy 76 hotels from Wanda, along with a 91% stake of its 13 cultural and tourism projects.

The announcement comes less than a month after China’s Banking Regulatory Commission ordered a review of the billions of dollars in loans that the country’s state-owned banks had extended to Wanda and three other Chinese conglomerates.

The sale marks a surprising U-turn from Wanda’s founder, Wang Jianlin, who recently said he aimed to outstrip the Walt Disney Corporation in the theme park sector. 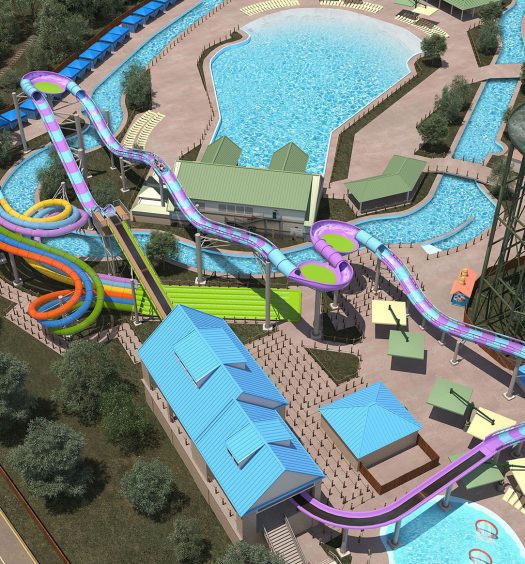 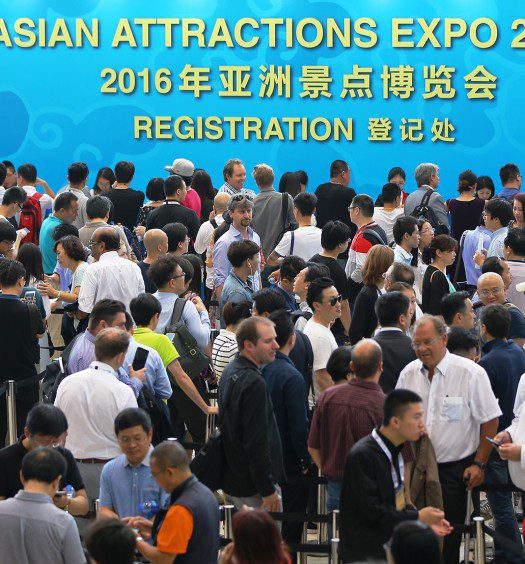