Work to commence on The London Resort in 2022

Work to commence on The London Resort in 2022

It has been confirmed that work on The London Resort, a huge new theme park in the UK, is to begin in 2022.

The £2.5bn project has been likened to Disneyland. It is set to be the largest theme park in Europe since the opening of Disneyland Paris in 1992.

The park will be located in Kent, between Gravesend and Dartford.

However, backlash from locals and the Covid-19 pandemic, have been contributing factors in delaying getting the park up and running.

Despite the opposition, the theme park’s boss, Pierre-Yves Gerbeau, has confirmed the resort is now due to open by 2024.

Gerbeau has said there will be some ‘subtle’ changes to the project’s design in order to protect the land and wildlife surrounding the site, but there will be no “material changes.”

“We remain committed to providing the examining authority with the new and updated documents as previously promised,” he said. 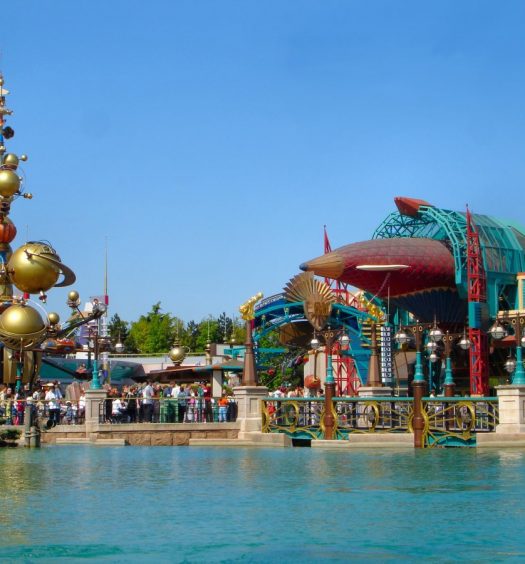 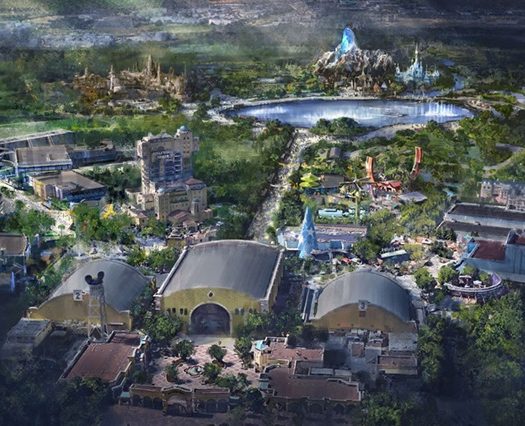