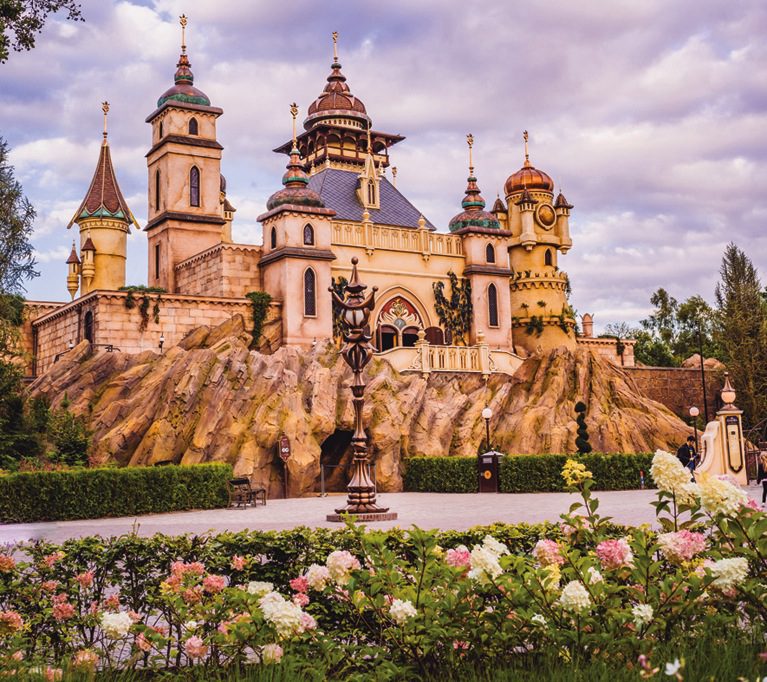 The Netherlands’ number one theme park welcomed 5.18 million visits in 2018, an 8.9% increase compared to 2016 when 4.76 million guests visited. The fairytale-themed destination near Tilburg had been hoping to get to five million guests by 2020.

Efteling management credits reaching that target three years early to significant investments made in the park last season. These included the launch of the major new dark ride Symbolica (as pictured above and the opening of the park’s third accommodation offering, Holiday Village Efteling Loonsche Land (as pictured below). “Since 2014, Efteling has had a clear vision for 2020: to become an international destination welcoming five million visitors per year,” highlights president and CEO, Fons Jurgens. “We have achieved this milestone earlier than expected. The investments made in the last year have started to show results. In 2018, we will continue to work towards increasing the appreciation and satisfaction of our guests, in order to continue encouraging those five million guests to visit our park again. That is our new objective!”

Contributing towards the growth in 2017 was a major increase (26.2%) in the number of families coming from the UK. The neighbouring countries of Germany, Belgium and France represented a significant proportion of Efteling’s international market. An extension of the park’s Summer Festival, when it stays open until 11pm, to include Fridays as well as Saturdays is also thought to have swelled visitor numbers.

If it carries on its current trajectory, could the Dutch park actually hit 6 million guests by 2020? 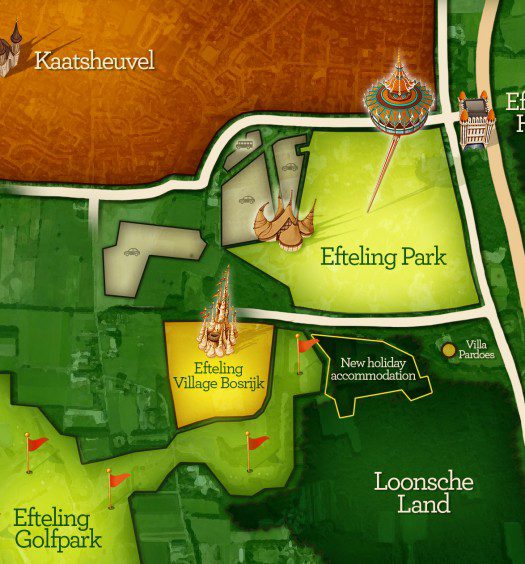 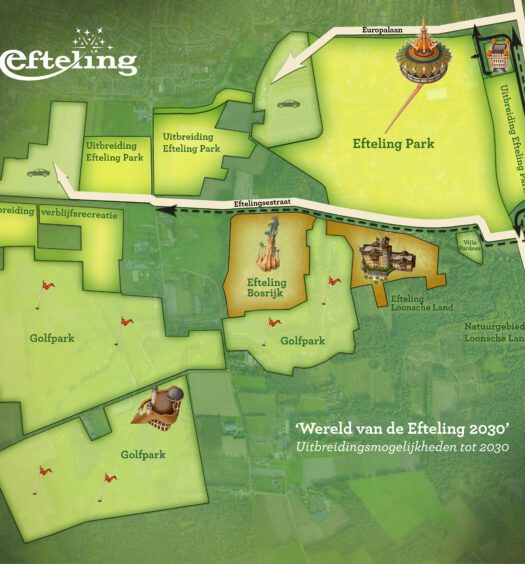