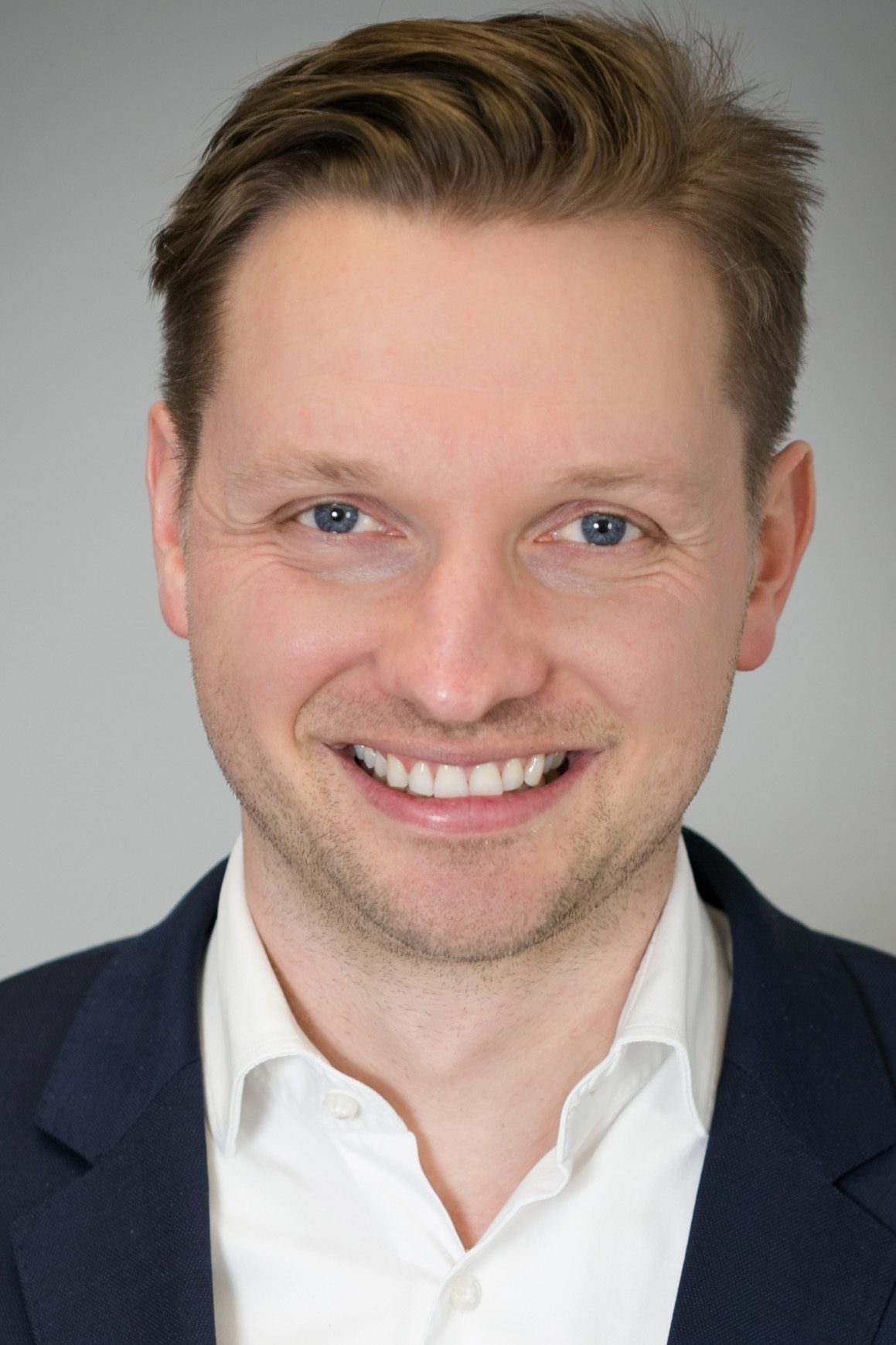 IAAPA, the global association for the attractions industry, has announced Jakob Wahl has been appointed executive vice-president and chief operating officer.

The position will be effective from November 1, 2021. As executive vice president and COO, Wahl will lead operations of IAAPA’s regional offices, global sales and three worldwide Expo events, as well as members events. He will also oversee the recruitment and onboarding of the association’s new vice- president and executive director IAAPA EMEA.

Wahl has worked for IAAPA for nine years. He was initially employed as program manager, which he worked as for four years in the Brussel’s office. He then moved to Europa-Park in Germany, where he was director of communications. Wahl returned to IAAPA in 2017 as vice president and executive director of IAAPA Europe, Middle East and Africa (EMEA).

Wahl gained a German-French degree in business economics from the IUP of Aix-en-Provence.

Hal McEvoy, president and CEO of IAAPA, commented on the appointment: “Jakob is a dedicated and passionate leader who has increased membership and consistently expanded attendance and participation in the EMEA region’s events, including IAAPA Expo Europe.

“As IAAPA and the attractions industry emerge from the impact of the global pandemic, Jakob is the right person at the right time to help us better serve our global members, understand the varying needs of our regions and help the association move forward to meet its goals.” 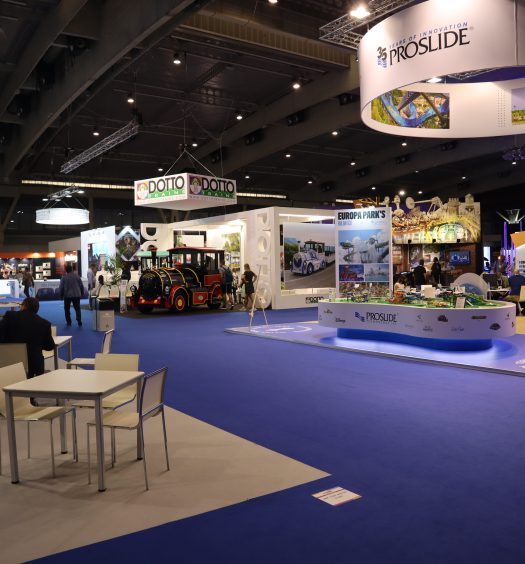 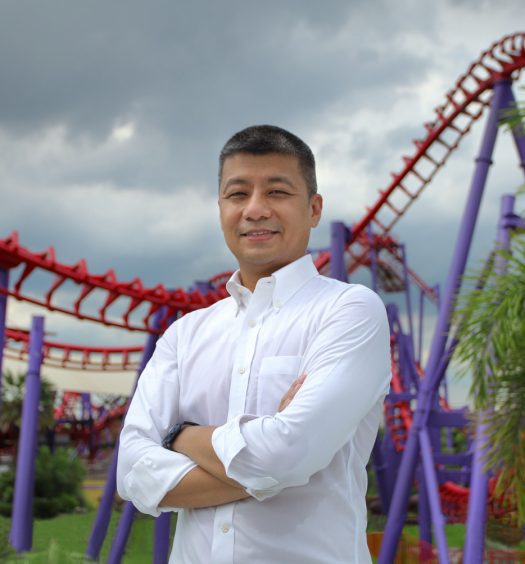 IAAPA elects five new board members for 2022, including Wuthichai Luangamor...