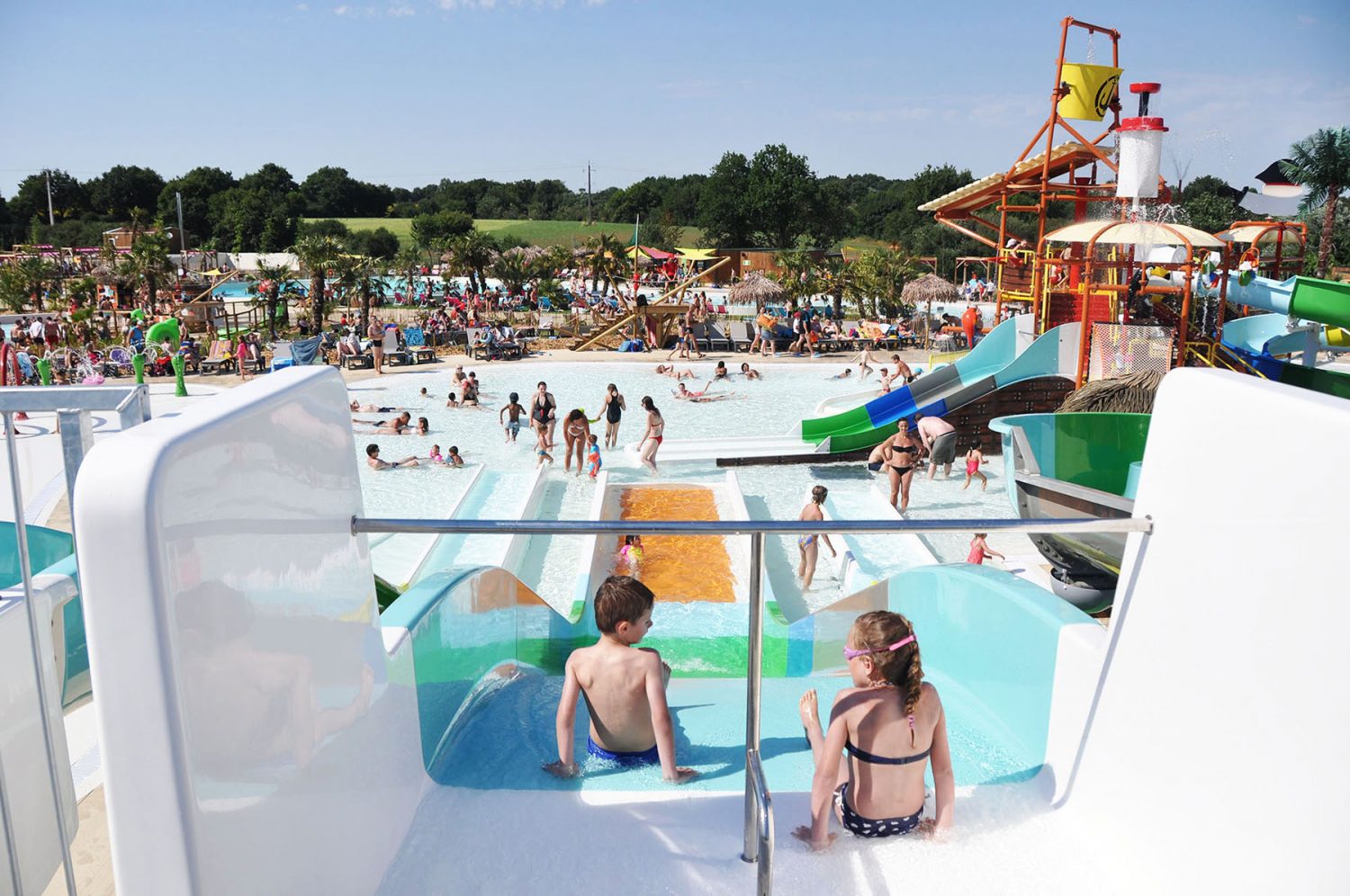 Polin Waterparks has advanced its role as a leading waterpark designer and supplier in France with the opening of the new O’Gliss waterpark in Le Bernard.

Polin’s partnership with Edsun Loisirs, a leisure park and outdoor recreation design firm, led to the development of the €12m ($13.5m) facility that features an impressive 12 waterslides.

Several of Polin’s most popular waterslides have been installed at the waterpark, including Kamikaze, Freefall, Turbo Lance and Looping Rocket.

At a size of 60,000sq.m, O’Gliss waterpark has become the third-largest waterpark in France. 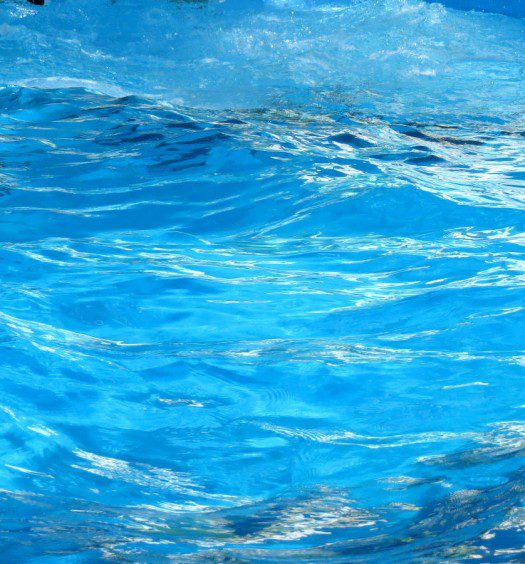 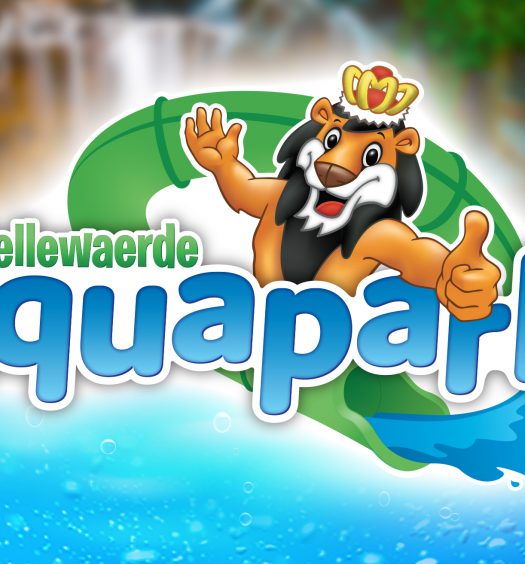